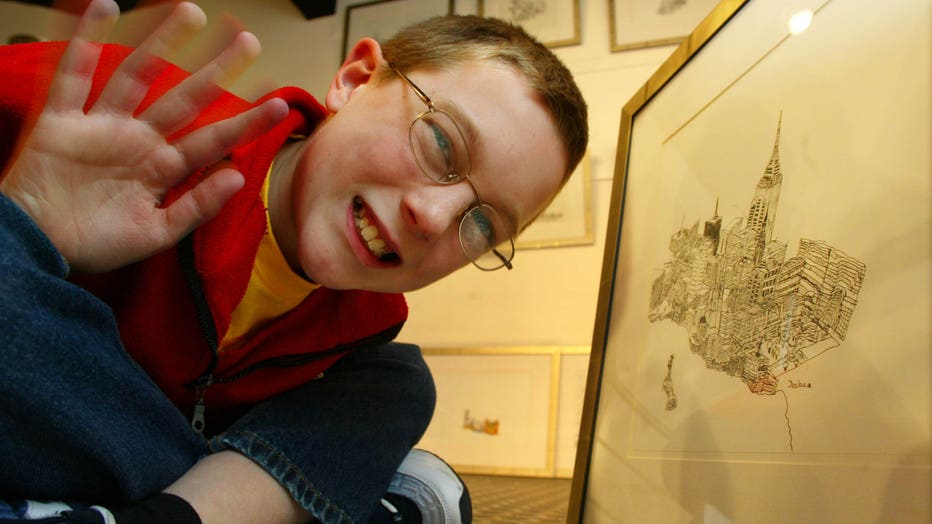 (CNN) -- Researchers have found dozens of new genes that may play a role in causing autism, according to two studies published Wednesday in the medical journal Nature.

Scientists identified 60 genes with a greater than 90% chance of increasing a child's autism risk. Previous research has yielded only 11 genes that had been confirmed with this level of certainty.

Though other studies have shown the importance of genetics in the development of autism, experts say these new studies zero in on the exact nature of the genetic mutations that cause the disorder.

The researchers say these genes appear to be clustering around three sets of key biological functions.

Each of these functions could have an effect on the individual that would cause the traits commonly associated with autism, according to one of the studies.

Dr. Matthew State, chairman of the Department of Psychiatry at the University of California, San Francisco, and co-author of both studies, believes that the most important thing to take away from the studies is a new knowledge base. Instead of focusing on environmental factors, he says, these studies are focusing on what happens inside of the brain.

This kind of genetic research has been used to treat all kinds of disorders and diseases, State says, but before now had not been applied to psychiatric disorders. Similar genetic studies for childhood leukemia took it from nearly always fatal to a treatable, often curable disease.

"It's the understanding of biology at that level that's helped treatments for cancer. It's something we've been missing in psychiatric disorders in general," State said. "They lay the groundwork for a transformed understanding of the disorder and hopefully a transformation in how we're able to diagnose and treat it."

Autism is a complex disorder, one that has been difficult to treat because it is so poorly understood. By tapping into the genetic foundation of the disorder, scientists theorize, it may be possible to provide more personalized treatment based on a person's own unique gene set.

"I think that if everybody were to be genotyped when they're diagnosed, the more this is studied, the more we'll be able to say what the biological causes are ... and we can target your symptoms with more personalized medicine," said Dan Smith, senior director of neuroscience at the advocacy organization Autism Speaks.

In addition to developing treatments based on a better understanding of the disorder, the study provides hope for the prevention of autism as well. A portion of the genes studied were de novo genes: not passed down from either parent but developed in the egg or sperm shortly before conception. Further studies could determine what environmental factors cause those genes to mutate.

"This is going to begin to give us an opportunity to study the interactions between genes and environment," State said. "The rate of new mutation increases with age, specifically fathers, because a lot of these mutations are in sperm."

State is optimistic about the future and what these two studies will contribute.

"The big difference is that five years ago, we had no idea. When you have no idea, you have no opportunity to think in a systematic or rational way to develop treatment," he said. "We can finally say something really concretely about a large number of genes that contribute to risk."