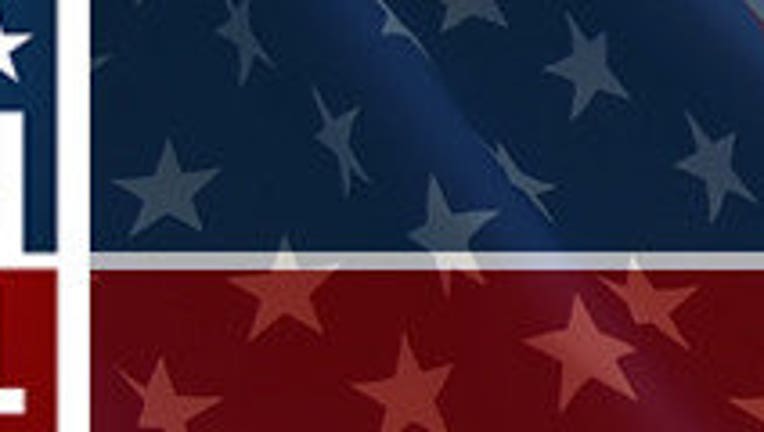 “What wonderful, wonderful results,” Seattle School Superintendent José Banda told levy supporters as the results were announced, according to The Seattle Times.

A bond measure to rebuild or remodel 14 schools in Tacoma appeared headed toward approval with 69.63 percent of the vote in initial returns in special elections Tuesday night.

All of the measures needs a 60 percent super-majority to pass.

To see the results of the election, visit the King County Elections site here, the Pierce County Auditor's results here and the Secretary of State's website here.