An elementary school principal and two pets are dead and her husband is in the hospital after a reported attempted murder-suicide gone awry: http://via.q13fox.com/HY713

BELLINGHAM, Wash. -- An elementary school principal and two pets are dead and her husband is in the hospital after a reported attempted murder-suicide gone awry. 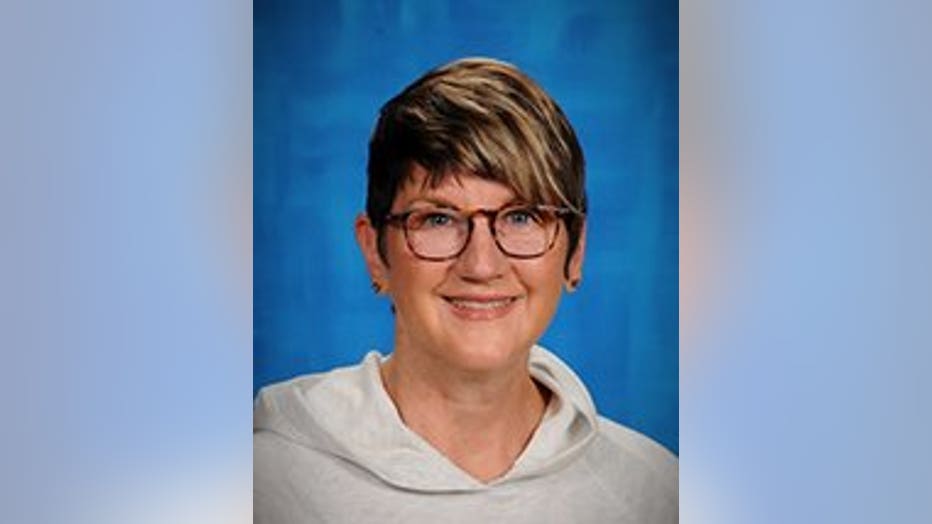 According to the Whatcom County Sheriff's Office, deputies responded about 10:30 a.m. Thursday (Dec. 26) to a reported murder-suicide at a condominium complex in the 900 block of Marine Drive.

Deputies found a 58-year-old woman dead in her apartment from an apparent gunshot wound and her husband, a 56-year-old man, with a self-inflicted gunshot wound. He was taken to a local hospital in critical condition.

A dog and a cat were also found shot to death inside the apartment. The school district said the dog was Heimsoth's service dog, Sukha, "who was always by her side."

"Her death is a profound loss to our Sunnyland community, our school district and to our extended community. Lynn was a passionate, equity-driven instructional leader. She loved kids to the core and always kept students’ needs at the center of her work," the school district said in a prepared statement on its website.

Before she was named principal at Sunnyland in 2017, she was the principal of Shoultes Elementary in Marysville and worked for Bremerton, North Kitsap and South Kitsap school districts as an elementary teacher and instructional leader.

Counselors will be available for students when they return to school on Jan. 6.

Police have not released a motive for her death.