PORT TOWNSEND, Wash. -- Dirty dancing has one local school telling their students to tone down their moves. What some call grinding, others call offensive. Dancing with a partner front-to-back is now banned in Port Townsend. 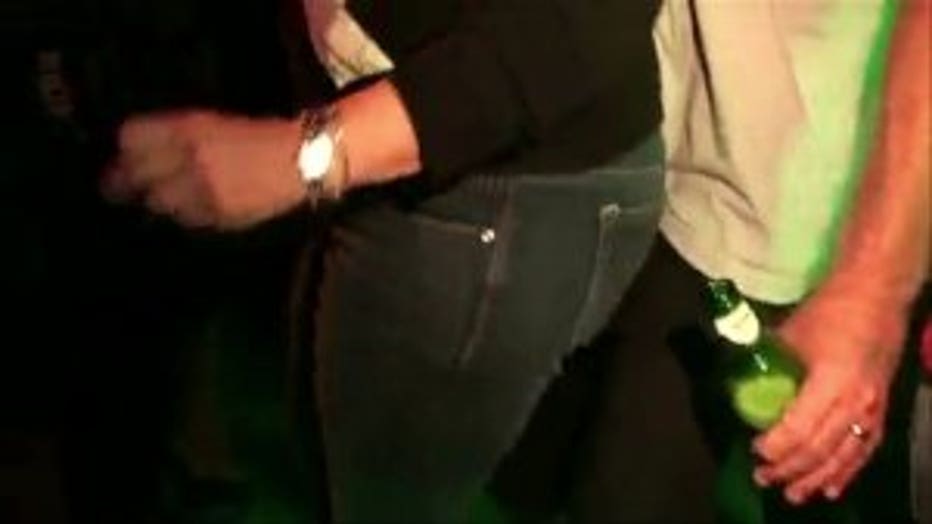 The new policy cracking down on offensive dancing began in January, and since then only one student bought a ticket to the spring season dance this year.

Dances at the school raise a ton of money for graduation celebrations and students worry the grind-ban could make a big impact if students decide to not show up to the upcoming prom.

“We’re really depending on prom to bring in for graduation,” said senior student Renada Walcome.

But Port Townsend High School isn’t alone, Port Angeles schools also banned the dance, telling kids they had to dance “face to face and leave some space” – and the kids don’t like it.

The spring fling dance in Port Angeles would normally bring 400 to 500 students – but this year they only sold 15 tickets, so their dance was cancelled.

That makes the Port Townsend students worry they’ll have to work on some new dance moves before prom, or face a lack-luster graduation party.

“The kids move the dance elsewhere and not be restricted at all by the school,” said senior Brian LeMaster.

The principal at Port Townsend High School is working with the student body towards a compromise, but students worry it’s not going to work