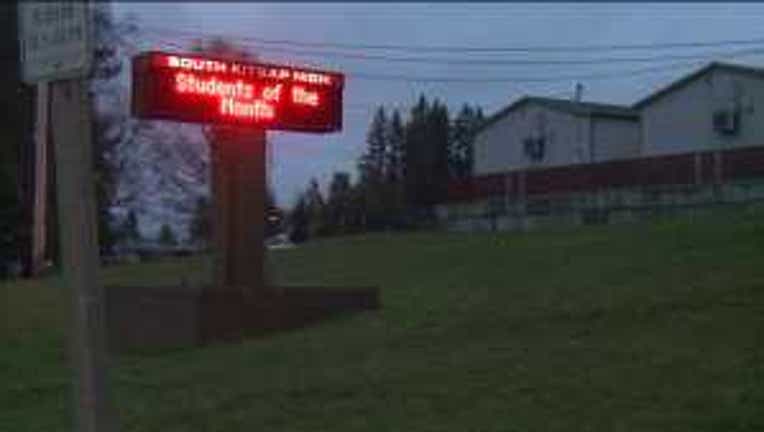 PORT ORCHARD -- The South Kitsap School District sent a letter home warning parents Monday after a high school student said a man with a knife grabbed her arm from behind while she was on her way to a bus stop near Manchester earlier in the day.

The girl said she was able to get away and run to a nearby house. She described the man as white, about 6-foot, with a sweatshirt that concealed his face with the image of a skull.

The Kitsap County Sheriff’s Office said it was investigating.