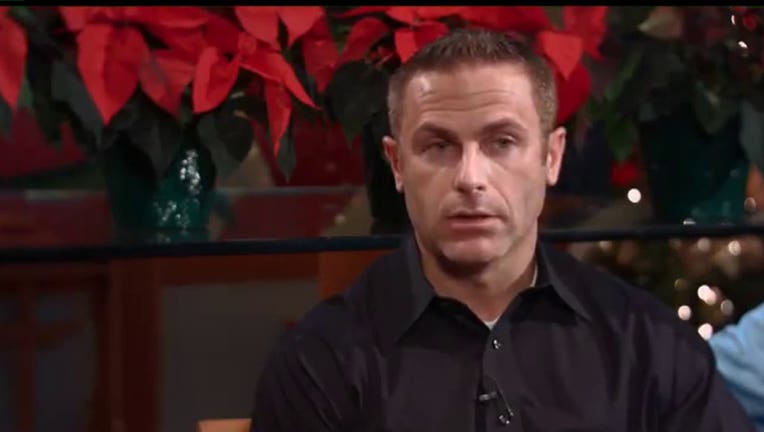 Mark Zmuda was ousted from Eastside Catholic High School after he married his gay partner. The school said at the time that same-sex marriage violates Catholic church policy. (Photo is screen grab of video interview conducted by one of his students i

Zmuda said, he was fired from Eastside Catholic High in Sammamish because he got married and the school told him the only way to keep his job was to divorce his partner. At the time, a school spokesman said his same-sex marriage was in violation of Catholic church policy.

On Friday, the Mercer Island School District said on its website that school Superintendent Gary Plano will recommend to the school board that Mark Zmuda be confirmed as the new Mercer Island High School associate principal, to begin on July 1.

Zmuda was selected from a field of more than 60 applicants following a lengthy interview process involving students, parents and staff, the district said. The hiring replaces the position held by Craig Olson who left the district in January.