SEATTLE -- The city of Seattle is coming up with plans to make a notorious street safer. 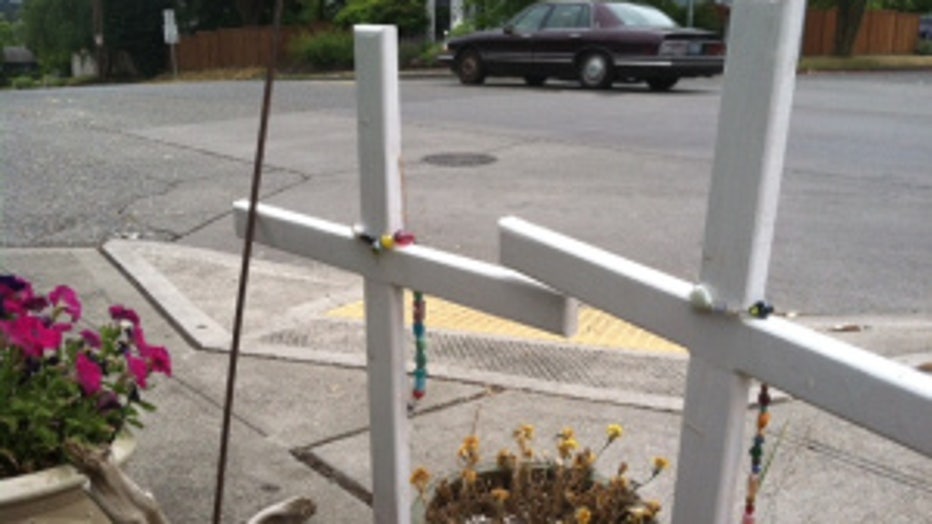 Northeast 75th Street through Wedgwood is a straightaway used by a lot of cars every day -- and a lot of them are speeding.

Neighbors like Beverly Marcus said crossing the road is a scary proposition.

People who live near the road have been speaking out about it ever since an alleged drunken driver going too fast plowed into a family crossing the street. The crash killed a retired couple from Indiana visiting their son's family. Their daughter-in-law and newborn grandson were seriously injured.

While the crash led to a call for tougher drunken driving laws, neighbors also want to see cars slow down along 75th.

"The tragedy shook this community to it's core," said another neighbor, Clint Loper. "But it also brought our neighborhood together in the conviction that we need safer streets."

The city has spent the last four months holding public meetings on how to make the street safer and there are now several proposals to get it done.

They include making 75th a two-lane road by either creating parking spaces or bike lanes, or a middle turn lane. Speed zone cameras are also being considered.

Mayor Mike McGinn said he's for any idea that gets cars to slow down.

"Right now a very high percentage of the drivers exceed the speed limit because the environmental cues of the roadway tells them to drive fast," said McGinn.

The city will hold two more public meetings on the proposals and make a final decision in August.

Here are the proposals: http://tribkcpq.files.wordpress.com/2013/07/ne75thstproposals.pdf