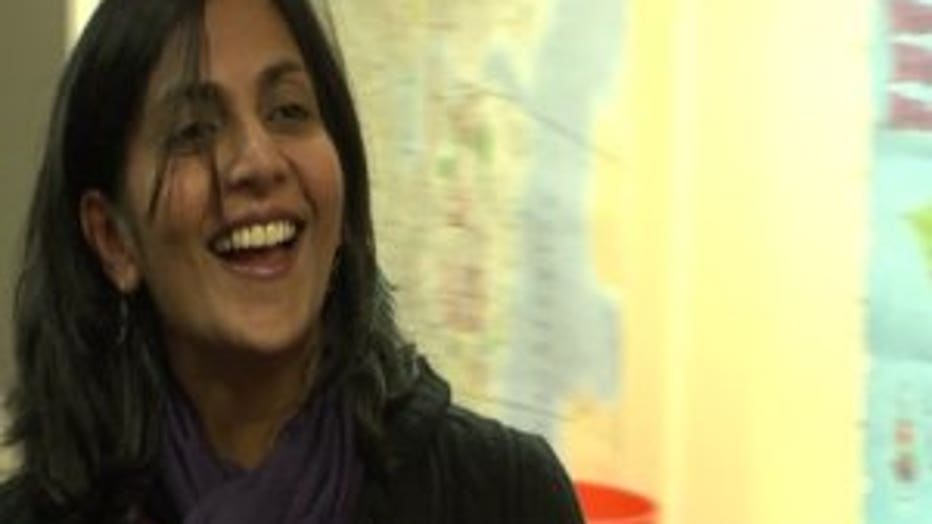 Conlin had a substantial lead on Election Night Tuesday, but his lead had been declining as more mailed-in ballots were being counted. Sawant overtook Conlin for the first time Tuesday afternoon, when the election results showed her with a razor-thin, 41-vote edge.

Sawant would be the first Socialist candidate elected to the Seattle City Council in its history.

Sawant is a former software engineer, part-time economics professor and activist.   She holds part-time teaching positions at Seattle Central Community College and Seattle University and was a visiting assistant professor at Washington and Lee University. Sawant has run unsuccessfully for the state House of Representatives.

Sawant, who was born in India, graduated with a bachelor's degree in computer science from the University of Mumbai in 1994. She received her PhD in economics from North Carolina State University in 2003.

Another vote count in the race will be released at 4:30 p.m. Thursday.