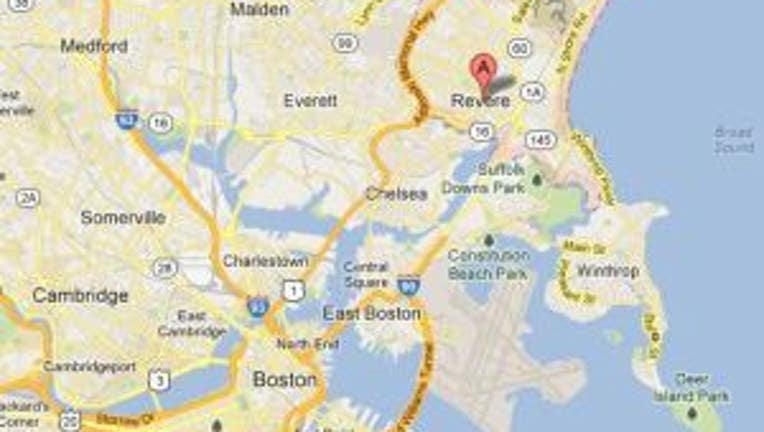 REVERE, Mass. -- A student from Saudi Arabia who was wounded in the explosions at the Boston Marathon finish line on Monday was caught up in the manhunt for the source of the two bombs.

On Monday night, federal agents questioned his roommates and searched his apartment, carrying out bags of evidence.

The man was considered a “person of interest,” but is no longer under suspicion, said a federal law enforcement official who requested anonymity to discuss an ongoing investigation.

At the Ocean Shores Towers on the beachfront in the blue-collar town of Revere, near Boston, a manager said the three students who lived in the apartment were among dozens of Saudi students who have been arriving since the Arab Spring, their education financed by the Saudi government.

“They all seem like nice young men who got a break to come to the U.S. and learn English and to have a chance at a better life,” said the manager, who said he was not authorized by his management firm to speak publicly.

One of his roommates answered the apartment door but declined to comment, saying only that he was trying to determine where his friend was.