SEATTLE -- A mix of music and comedy is on the schedule for the 2014 Sasquatch! Music Festival. 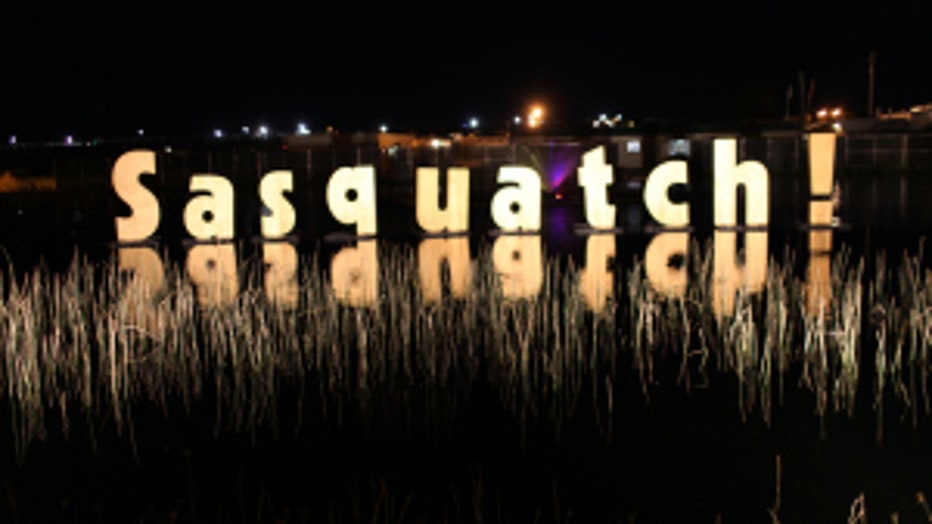 On Monday, organizers announced the lineup for the 2014 festival, which takes place at the Gorge Amphitheater. This year's event will be unique in that it will be divided into two different weekends: Memorial Day weekend, May 23-25, and Fourth of July weekend, July 4-6.

For a complete lineup of the acts scheduled during both weekends, along with ticket information, visit the official Sasquatch! website.