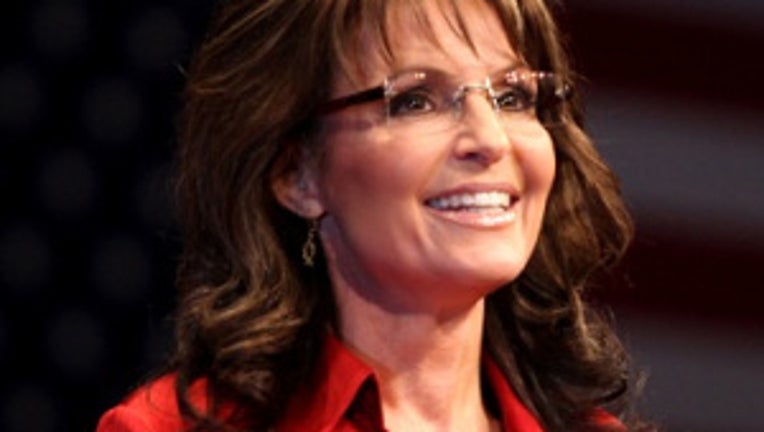 The former Alaska governor and 2008 vice presidential candidate had continued to speak out on politics as a paid contributor to the channel but turned down a recent offer to renew her contract with the network, according to a source close to Palin. Fox News confirmed that Palin will no longer be with them as a political analyst.

The decision apparently ends, at least for now, a relationship which has hit rough patches in the last year. Reports said Palin angered network president Roger Ailes by announcing on a different news outlet she would not run for the White House in 2012.

Last August, she posted on Facebook, "I'm sorry Fox cancelled all my scheduled interviews tonight," raising again questions about her future with the network.

Her contract expired at the end of 2012.

Fox News Executive Vice President of Programming Bill Shine said in a statement, "We have thoroughly enjoyed our association with Governor Palin. We wish her the best in her future endeavors."

Ahead of the 2012 election, Palin toured early primary states in a bus plastered with an image of the U.S. Constitution, wooing local politicos and appearing at politically significant events, including the Des Moines, Iowa, state fair.

Her political organization, Sarah PAC, contributed to various Senate candidates this past cycle.

Palin has not been exclusive to Fox television properties. Palin and her family also starred in a one-season reality show - "Sarah Palin's Alaska" on TLC - and Palin appeared as a featured "guest host" on NBC's "Today Show."

Her family has found their way onto other media properties: her husband, and her daughter competed on ABC's "Dancing with the Stars" and taped a reality-style show, Lifetime's "Life's a Tripp."

The contract news was first reported by the site Real Clear Politics.