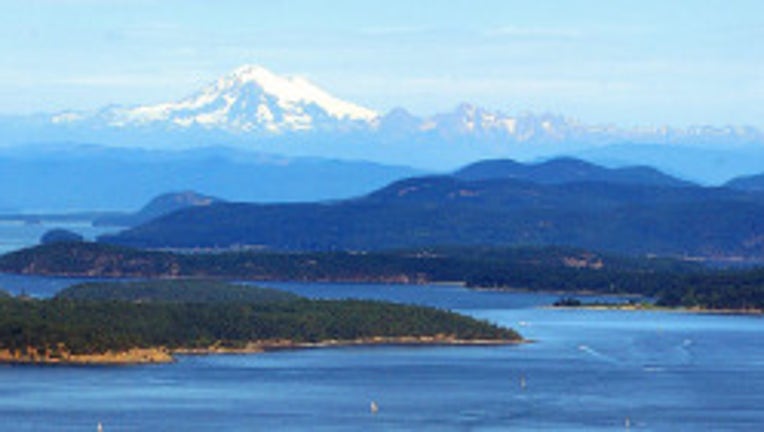 SAN JUAN ISLAND, Wash. -- The San Juan County Council on Friday unanimously voted to declare a state of emergency in the county over the failure of an underwater communications cable that has disrupted cell and landline telephone connections with the mainland.

The council said it is hoped that the declaration will enable public agencies to recover extraordinary costs incurred due to the outage and qualify local businesses for assistance.

The outage initially knocked out telephone communications between islands and to the mainland, including 911 emergency response lines and, though 911 service was restored Thursday, communications with the mainland remains limited, the county said in a news release.

The outage, which began Tuesday, has interrupted other vital services that depend on Internet, cell or telephone service, including the Lifeline service used primarily by seniors and disabled persons.

The council said the sheriff and other emergency responders have also expressed concern that even citizens who have cell phone service cannot reach local phone numbers, including emergency agencies, because all cell phone calls are currently processed on the mainland. Arrangements are now being made for emergency dispatch calls to be routed through Island County, but in the meantime cell phone users are being urged to try to use a landline phone to report emergencies, the council said.

Some banks have had to close or restrict transactions because their data lines cannot connect to the mainland. Local lodging places, in areas that have no Internet services as well as phone outages,  have no way to accept reservations. Medical personnel on the mainland can’t call or fax prescriptions to local pharmacies and there is a concern that residents with families on the mainland can’t check on their well-being.

Fire departments and volunteers have gone door to door in many sections of the county to check on older or disabled neighbors.

The council noted that CenturyLink, the company responsible for the services that have been interrupted, is putting its full resources and personnel to work to restore the services. However, there is currently no firm estimate of when full services will be restored.

The latest statement from CenturyLink indicates that limited service to the mainland may be available within the next 48 hours. Full restoration of service will likely take several more days, the council said.