The San Francisco District Attorney on Wednesday charged a 34-year-old mother with the murder of her two little girls.

SAN FRANCISCO - The San Francisco District Attorney on Wednesday charged a 34-year-old mother with the murder of her two little girls.

Paulesha Green-Pulliam made her first court appearance later in the afternoon on two counts of murder stemming from the Dec. 23 deaths of her daughters, 1-year-old Paragon and Justice, 5.

While in court, she sat silently with her hands handcuffed behind her back. Her family was seated in the gallery and called out in support to her.

Police were called to Green-Pulliam's home on Navy Road in the Bayview District about 7:35 a.m. after the father called 911 when he came home and found the girls unresponsive in a closet

Crews tried to revive the girls, but they were pronounced dead on seen. 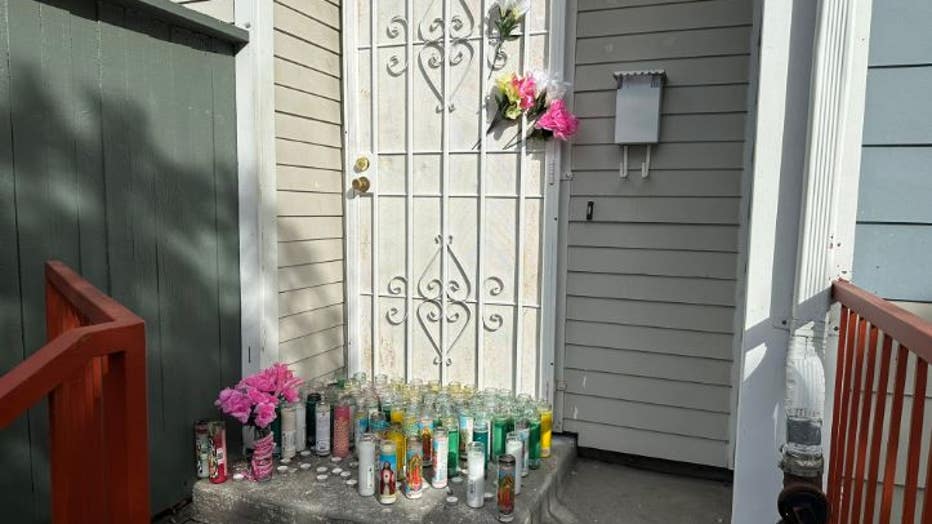 A growing memorial of flowers outside the Bayview home in San Francisco where Paulesha Green is accused of killing her daughters, ages 1 and 5.

Prosecutors have not made public how the girls died or the motive for their deaths.

And the San Francisco Medical Examiner would not divulge the cause of death either.

The woman's attorney, Deputy Public Defender Phoenix Streets, said while the allegations against the defendant are serious, the court proceedings are still in the early stages.

Neighbors and a law enforcement source say a mother in the Bayview District killed her two young daughters, ages 1 and 5. They tell me the children were found by their father in the closet of a home with a blanket over them. Police have arrested a woman they've identified as 34-year-old Paulesha Green of San Francisco.

"I haven't had a chance to review all the evidence and discovery yet," Streets said. "So far the only thing the district attorney has provided me is a complaint so that's all I know at this point of time, so I request everyone please withhold judgment."

Green-Pulliam has been in custody since her arrest last week.

"My heart breaks for this family," said District Attorney Brooke Jenkins in a news release. "I offer them my deepest condolences and unwavering commitment to seeking justice."