OLYMPIA -- Gay couples made up 17 percent of the marriage licences issued in Washington last year; the first year same-sex marriages were made legal in the state. 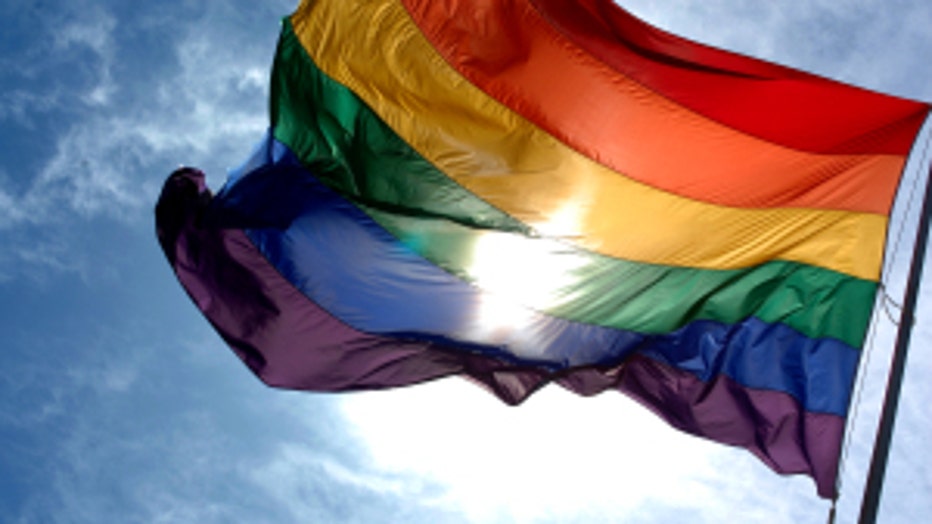 The most same-sex marriages occurred in King County, with a total of 3,452 couples registered by Sept. 30. The other top four counties for gay marriage were Clark County, Pierce County, Snohomish County and Thurston County. Garfield County in Eastern Washington is the only county where no same-sex marriages were performed.