UPDATE: December 3, 2013 --  Sallyea McClinton was arrested at a shelter in Seattle after being spotted on a wanted flier. WANTED IN KING COUNTY -- Convicted sex offender, Sallyea McClinton, is wanted in King County for failing to report. He is a level 3 sex offender -- the worst of the worst. Detectives say he just got out of prison, and registered as 'homeless.' He's been convicted of Rape and Attempted Rape. He's 36 years old. If you know where he's hiding, 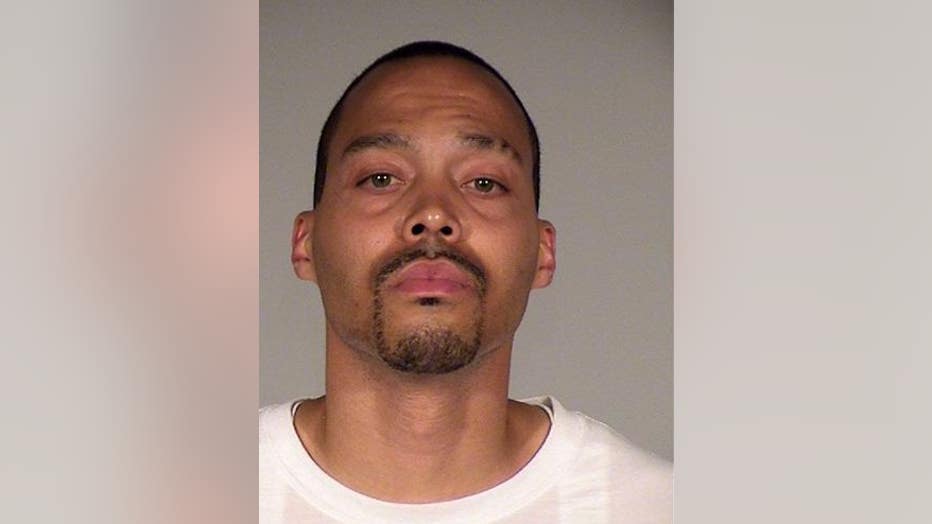 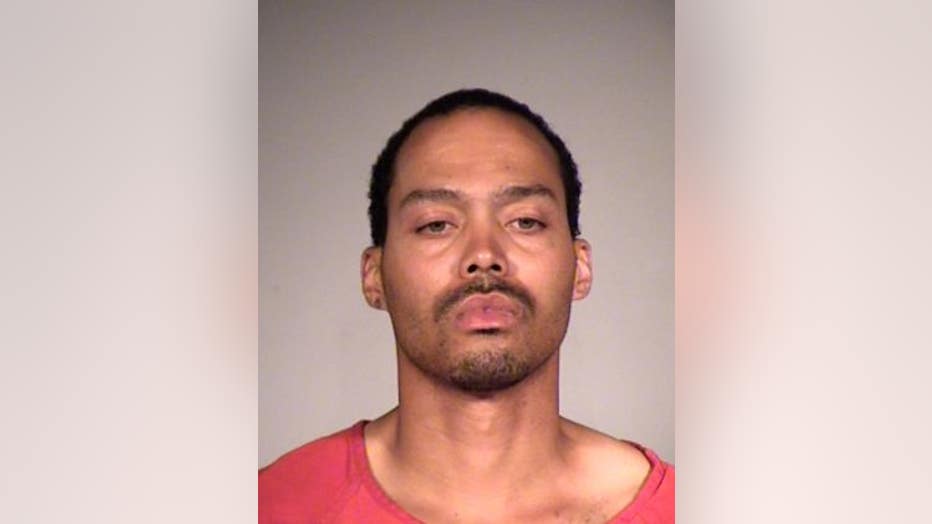 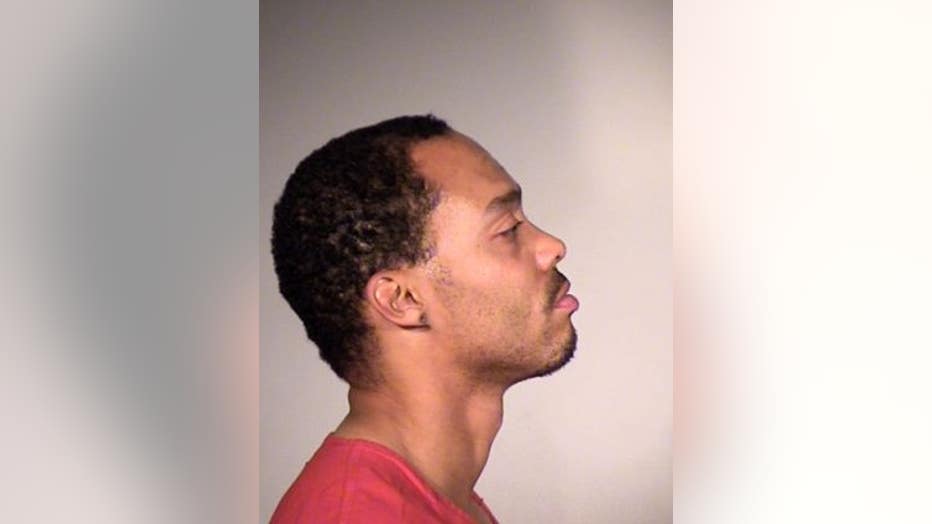