A consumer safety group has released a list of what it believes is the worst choice of gifts to give to children this holiday season.

The group World Against Toys Causing Harm, Inc. (W.A.T.C.H.) said the toys below could be dangerous in the hands of children.

Most of the toys included in this list pose serious choking hazards, but there is also the risk of eye injuries, and even "harmful chemicals."

1. Nerf Ultra One:  W.A.T.C.H. says the darts provided can shoot with enough force to potentially cause eye injuries. 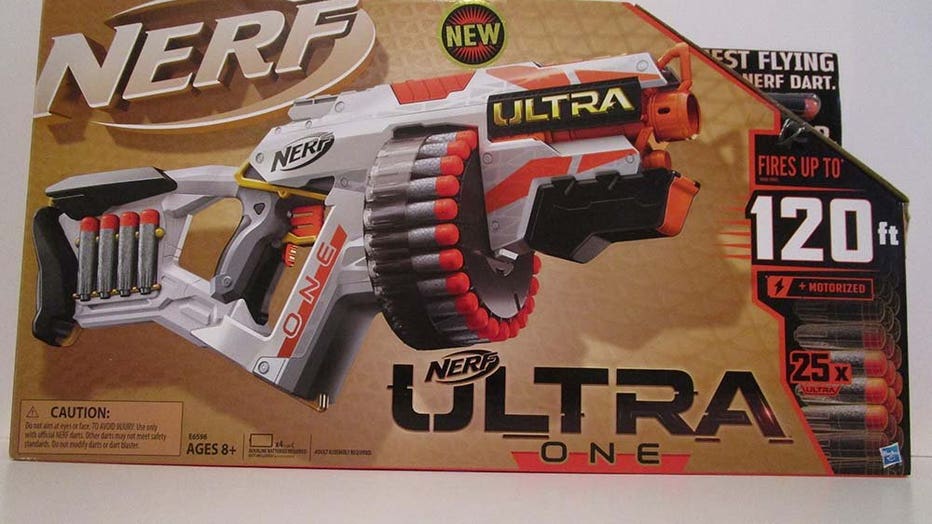 2. Spike the Fine Motor Hedgehog: W.A.T.C.H. says the quills can potentially be mouthed and occlude a child’s airway. 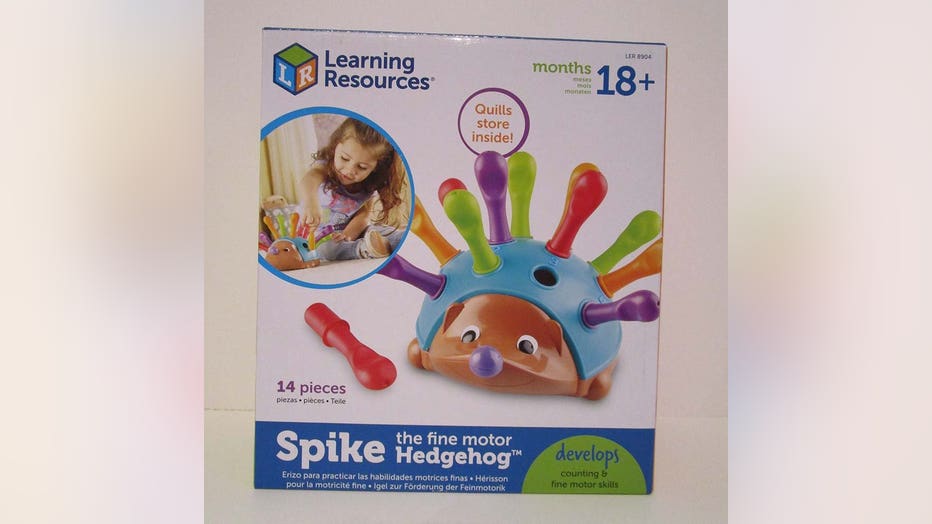 3. Bunchems Bunch'n Build: W.A.T.C.H. says there have been reports of the plastic, connective toys becoming ensnared in children’s hair. The manufacturer itself provides numerous warnings related to this hazard, including a large, bright orange box insert stating in part: “CAUTION: KEEP AWAY FROM HAIR. During play, tie hair back to avoid entanglement. Keep away from pets.…” 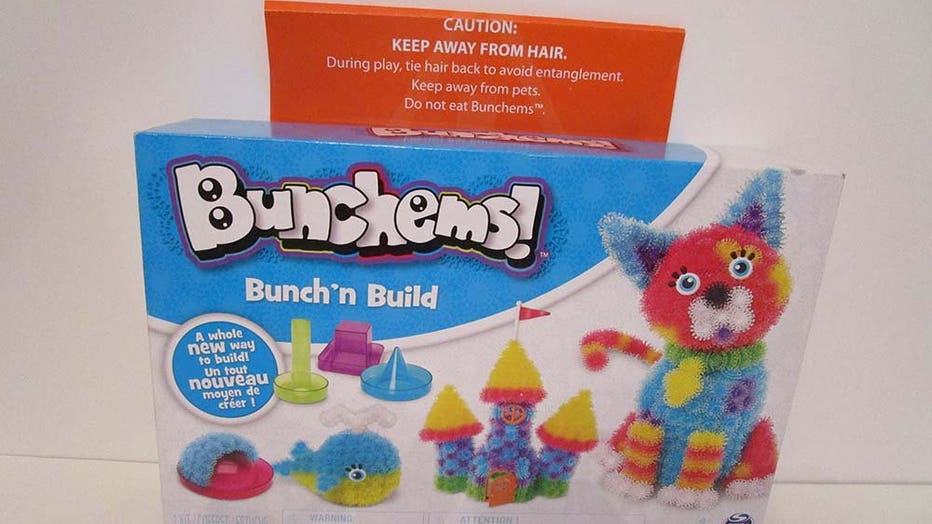 4. Yeti: W.A.T.C.H. says once separated from the toy, the hair presents the potential for ingestion or aspiration injuries. 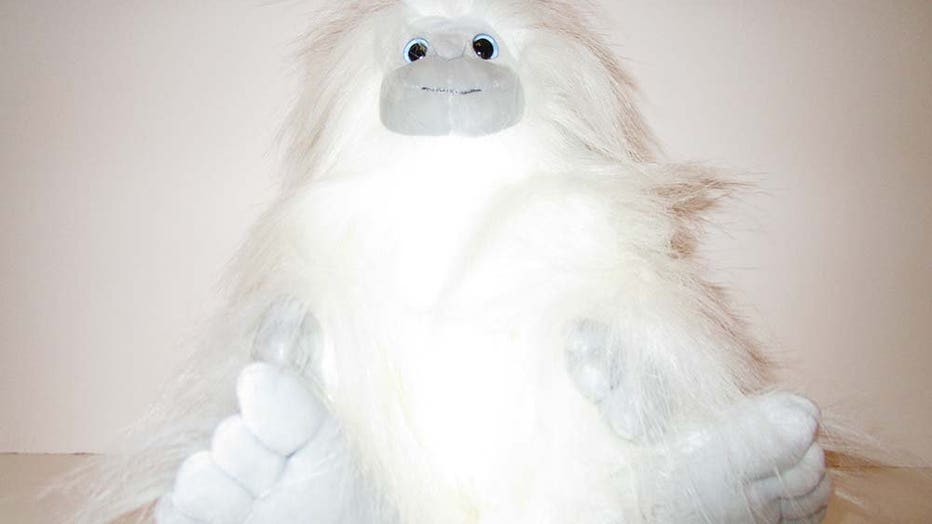 5. Nickelodeon Frozen Treats Slime: The consumer group says that the colorful “slime” is offered to children with the appearance of some of their favorite frozen treats, including “mint chocolate chip”, “berry smoothie”, and “soft serve.” At the same time, the manufacturer issues a warning regarding “harmful chemicals” while advising: “NOT REAL FOOD—DO NOT EAT.” 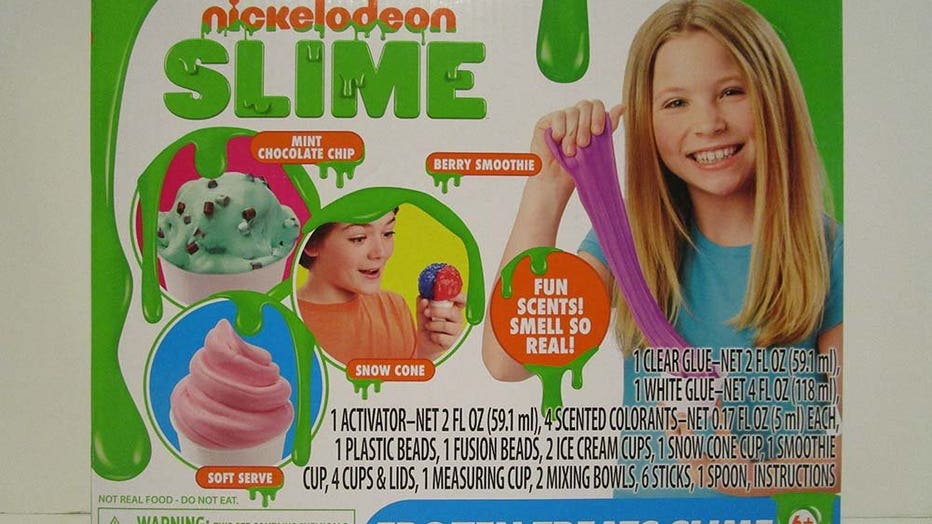 6. Anstoy Electronic Toy Gun: W.A.T.C.H says detailed replicas mistaken for lethal weaponry have resulted in numerous deaths over the years, and should never be sold as toys. 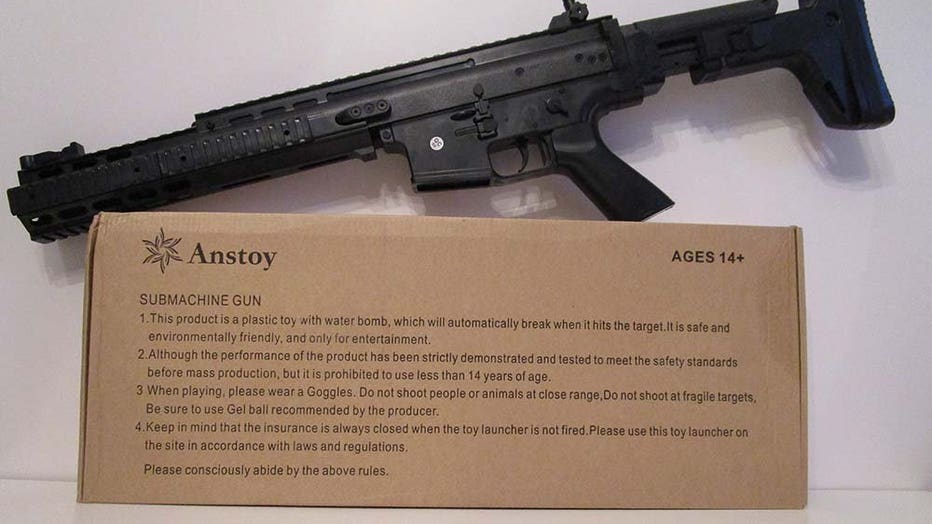 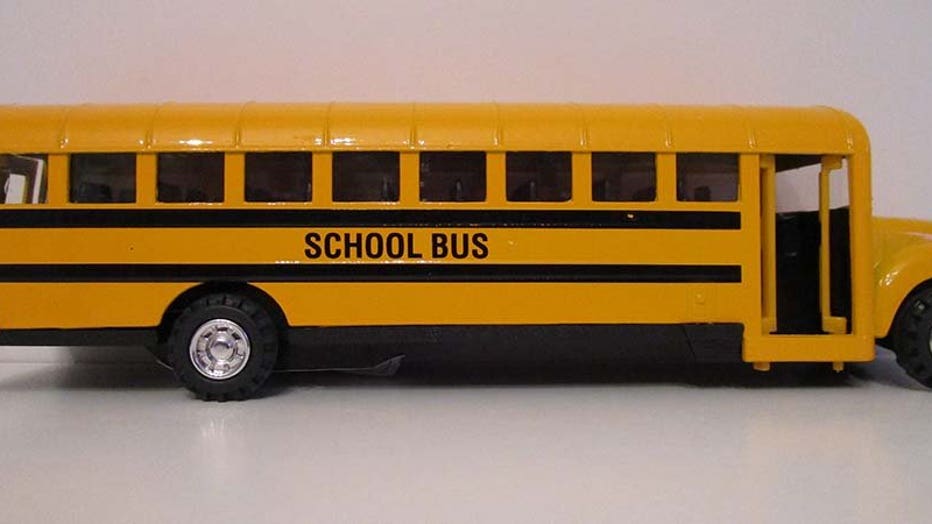 8. Pogo Trick Board: Despite the manufacturer’s warning to wear a helmet and other “protective gear”, only two of the three children shown on the packaging are wearing helmets, and none are using other protective items, says W.A.T.C.H. 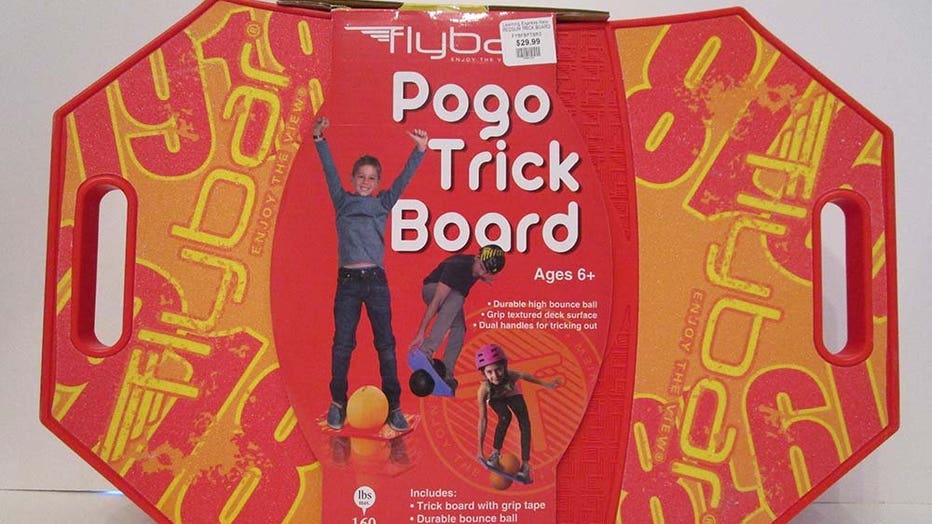 9. Power Rangers Electronic Cheetah Claw: W.A.T.C.H. says five-year-olds are encouraged to use the “strength of the CHEETAH CLAW” to “take on…enemies!” The manufacturer simultaneously advises children not to “hit or swing at people.…” 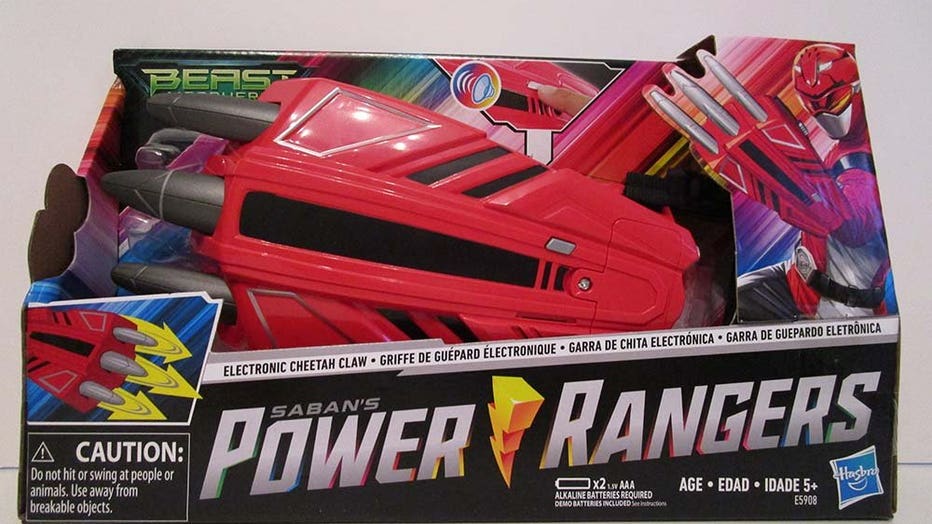 10. Viga Pull Along Caterpillar: Despite the industry’s standard requiring strings on playpen and crib toys to be less than 12 inches in length, says W.A.T.C.H., manufacturers are still permitted to market “pull toys” such as the “Pull Along Caterpillar” with a cord measuring approximately 24 inches. 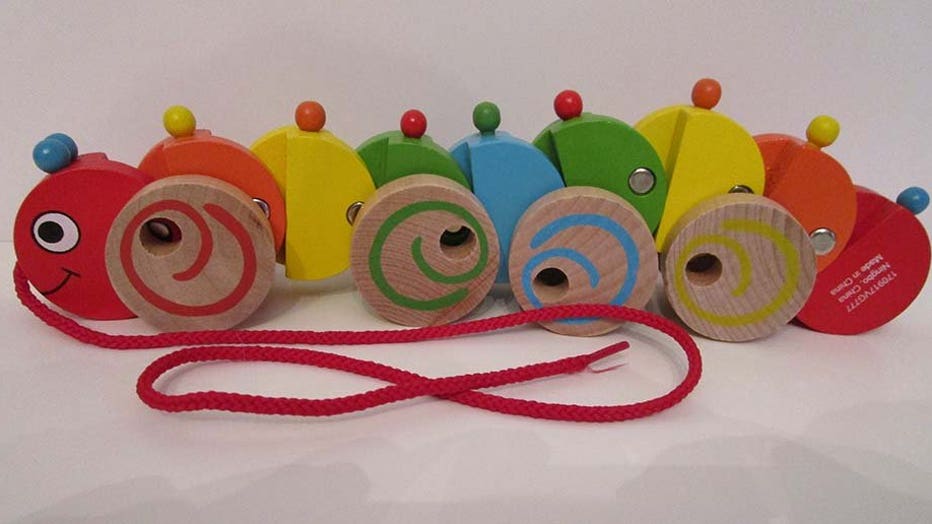 For more information on how to purchase the safest toys for kids this holiday season, visit the W.A.T.C.H. website.