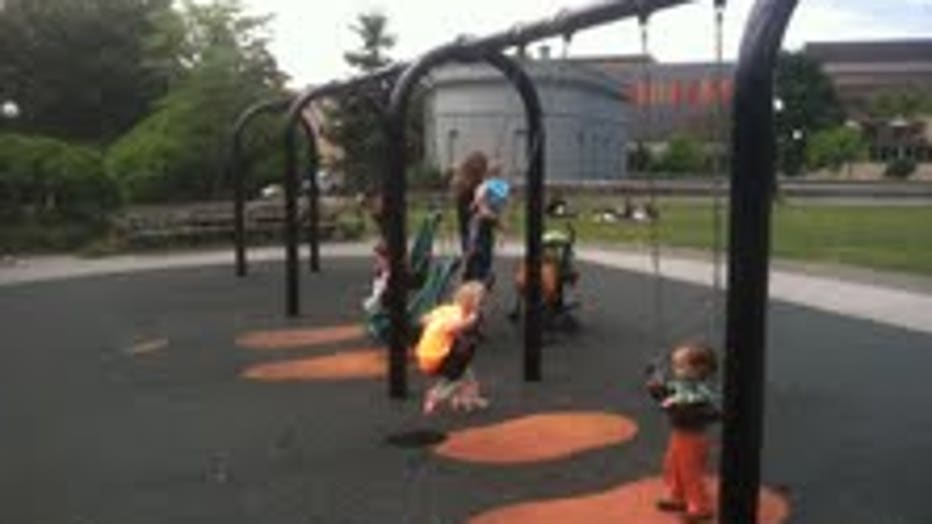 On the heels of three assaults at Cal Anderson Park in recent weeks, the plan seeks to bolster security at popular parks and keep residents in the area safe.

“We heard from the community that they're concerned about their safety in the parks and we want to address that,” McGinn said.

The city will hire and train two additional park rangers to patrol Cal Anderson and Occidental Parks in Seattle. The unarmed rangers will be city ambassadors working hand-in-hand with police. The announcement made those living nearby breathe a sigh of relief.

Marion Cooper takes her dog, Hugo, to the park several times a day.

"There are always groups around in the evening and when you're walking your dog, it's quite intimidating so if there was a presence that would be great,” Cooper said, adding that she recently had an unnerving experience in the park.

We were just going for a walk,” she said. “It was about 9:45 at night. The police wouldn't let us into one part of the park. Not that we wanted to go near what was going on, but that's what goes on here.”

Some mothers said there are certain parts of Cal Anderson Park they avoid all together.

"We just don't hang out in certain areas,” Danielle Forsythe said. “We don't really hang out by the basketball courts or anything over there. We just try to stay in this area. There are lots of crazy people that hang out down here.”

The mayor said the park rangers would not only make the parks safer, but the entire city would benefit.

"We want to make sure our police officers are available to respond to the 911 calls and serious issues as well as providing patrol,” McGinn said.