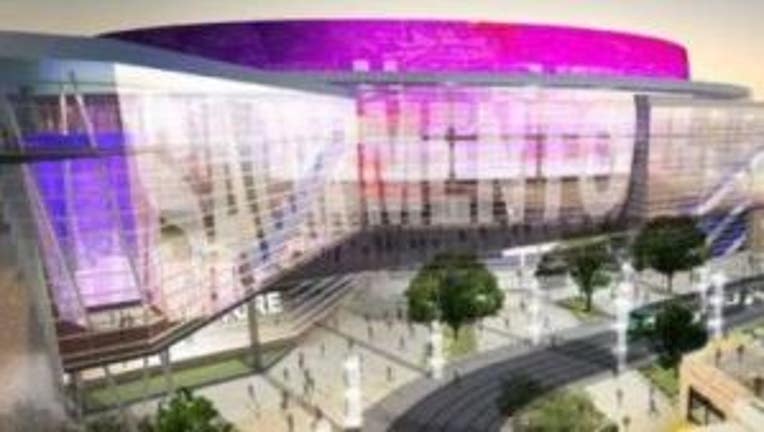 SACRAMENTO -- This letter was sent from Think BIG Sacramento to Christopher Hansen, the hedge fund manager who has negotiated with the City of Seattle about bringing a basketball and hockey arena to SoDo. While we've obtained the letter, we have not obtained any of the attachments referred to within.

On behalf of the 99% of us who make up the wonderful mosaic that is the great City of Sacramento, we have one message for the top 1/10th of the 1% who is engaged in actions detrimental to our community:

KEEP YOUR HANDS OFF OUR KINGS.

If you have ever been to Sacramento, you would know that this is a big city with small town values and a big heart, which will fight for the more than 4000 construction jobs, seven billion dollars in economic development and $150+ million in annual economic activity that will be created as a result of the building of a new downtown-based Entertainment and Sports complex.

In this age of historic economic challenges, regardless of where one lives, we should all be working together to create jobs. Our country has always been at its best when people have come together to work for the common good. And that is precisely what we have done in Sacramento under the leadership of Mayor Kevin Johnson and the Sacramento City Council.

Today, the entire community, Business and Labor, Republicans and Democrats, the Mayor and the City Council, is working for the greater good of Sacramento.

We are especially troubled that you would be actively pursuing an initiative that you know will short-change our community of badly needed jobs given that your native city of Seattle knows the economic pain and suffering that comes when one city raids another city. One would think that Seattle of all places would be sensitive to engaging in such predatory behavior.

Participating in this debate on behalf of Sacramento will be a construction worker representing the thousands of workers from the Building Trades who have been out of work with unemployment for construction workers in excess of 20%, a current employee at Power Balance Pavilion who will lose their job should the Kings depart, and a representative of our youth community who love their Kings and wants them to stay in Sacramento.

To help prepare you for this debate, we are attaching to this challenge a report prepared by Think BIG entitled Truth or Consequences, which lays bare what is at stake, including documenting the impact on Seattle caused by the SuperSonics relocation.

We hope this report will help you prepare to defend why you want to inflict the kind of economic harm on working people that took place in Seattle.

Keeping the Kings in Sacramento as the cornerstone for the economic revival of the City is really a question of whose side are you on:

We look forward to seeing you in Sacramento.