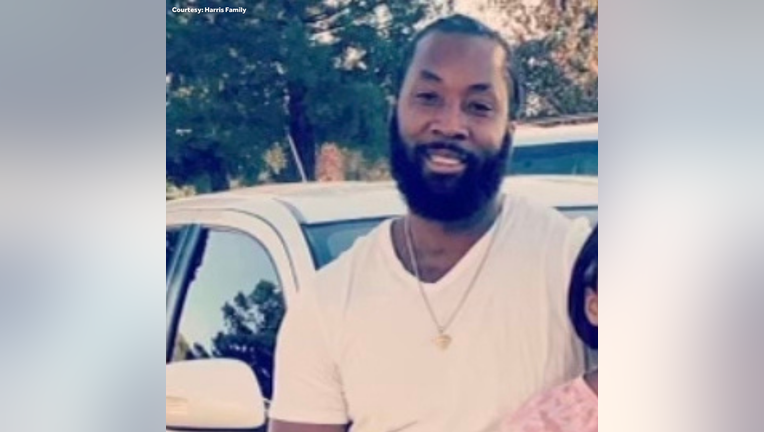 Sergio Harris was one of the six people who were killed in a mass shooting in Sacramento. Photo provided by Harris' family.

SACRAMENTO - The mass shooting in Sacramento on Sunday killed three men and three women while also injuring 12 others.

The six victims killed by the gunfire have been identified by the Sacramento County Coroner.

"My son was a very vivacious young man. Fun to be around, liked to have fun, smile all the time, don't bother people," his mother Pamela Harris said. "For this to happen is crazy."

Councilmember Katie Valenzuela shared on Twitter that Davis was an unhoused resident who slept on the sidewalk near the shooting scene.

"She was loved and she will be missed, "Valenzuela said.

Three men and three women were killed by the shooting in Sacramento that also injured 12 people. Three of those victims have been identified. Police there say they are looking for multiple shooters.

Police said they believe that at least two shooters opened fire in downtown Sacramento. A description of the suspects has not been released.

"It was chaotic," said Accius. "You got bodies everywhere, you got people running, people still trying to figure out where their friends are, people making phone calls trying to call loved ones." 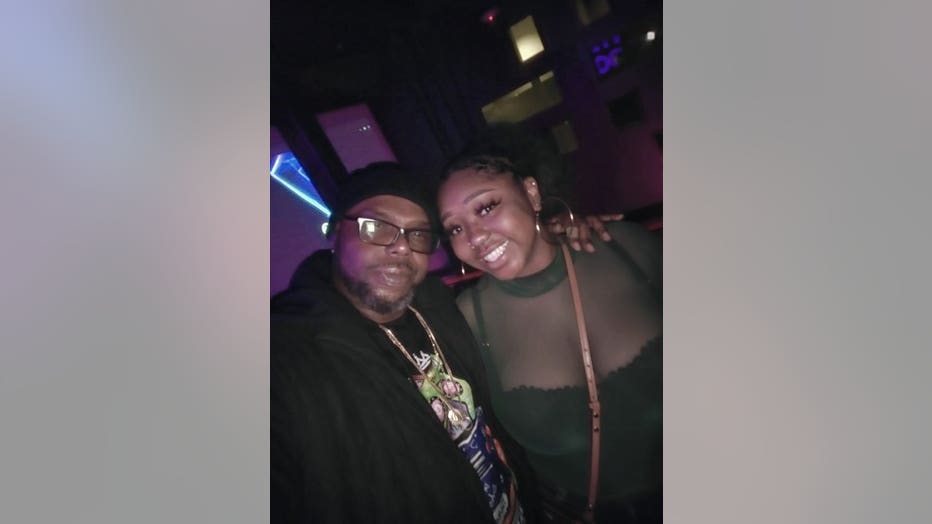 Johntaya Alexander, 21, was one of the six people killed in a mass shooting in Sacramento. Her father, also seen here, shared the photo with KTVU.

The shooting started after there was a fight near an upscale hotel. Police have not said if the incidents are connected. They are also asking witnesses to provide videos or other information.

"Investigators are working to identify those responsible for this horrific act," Sacramento Police Chief Katherine Lester said. "We know a large fight took place just prior to this shooting and we have confirmed there were multiple shooters." 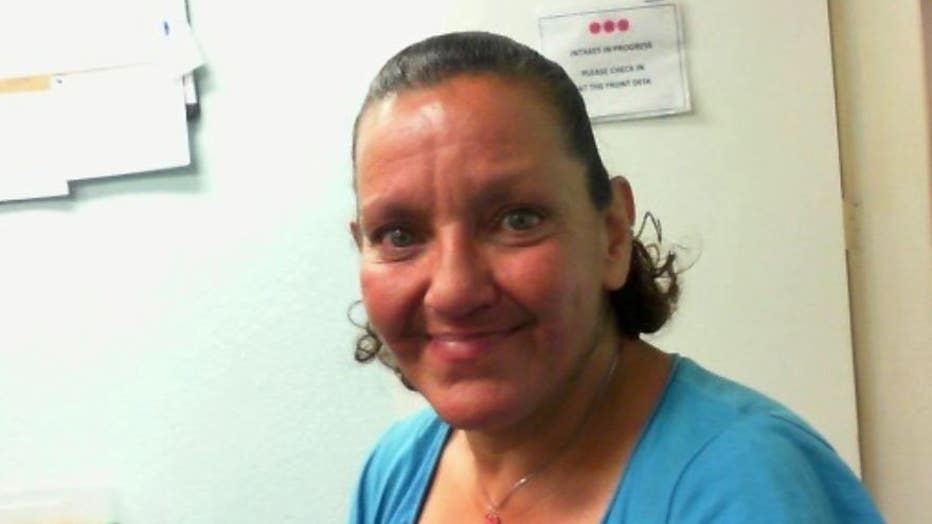 Melinda Davis, 57, shown in this undated photo. Davis was one of six people killed in a mass shooting in Sacramento.

Authorities said as it stands there are 10 other victims still receiving medical attention at local hospitals. UC Davis Health said two victims who were receiving care at the hospital have been discharged.

It was the second mass shooting in Sacramento this year. A man killed his three children, a chaperone and himself during a supervised visit with his kids at a church in February.

"The scourge of gun violence continues to be a crisis in our country," said Gov. Newsom, "and we must resolve to bring an end to this carnage."

A vigil was held in Sacramento Monday after a deadly mass shooting that claimed the lives of six people and wounded a dozen over the weekend. Speakers addressed gun violence and what the community's role is in times like this.