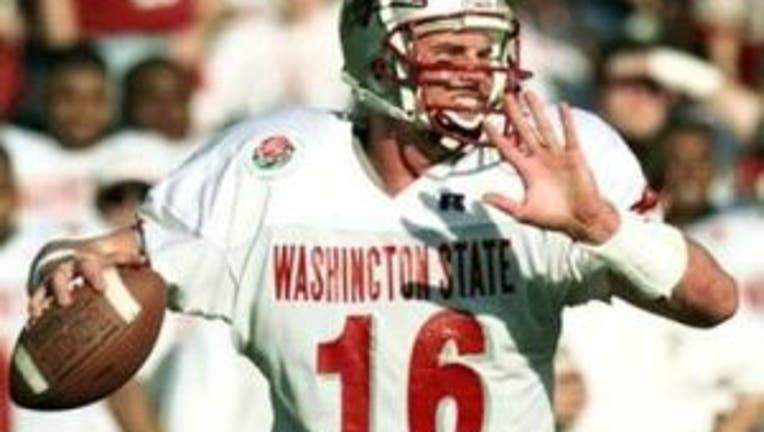 DEER LODGE, Mont. -- Former NFL and Cougar quarterback Ryan Leaf has been moved from a drug treatment center to the state prison in Deer Lodge, Mont., after being kicked out of the center for poor behavior.

"The Montana Department of Corrections terminated Leaf from the treatment program and placed him in prison after he was found guilty of behavior that violated conditions of his drug treatment placement," Dawn Handa, regional probation and parole administrator in Great Falls, said in a statement. "The violations included threatening a program staff member."

Leaf was charged last year with breaking into two houses and stealing prescription painkillers. He pleaded guilty to burglary and criminal possession of dangerous drugs and was sentenced in June to five years with the Department of Corrections, with the recommendation that he spend the first nine months in a locked drug treatment facility.

Leaf also faces the revocation of a 10-year probationary sentence for a 2010 drug and burglary conviction in Texas.