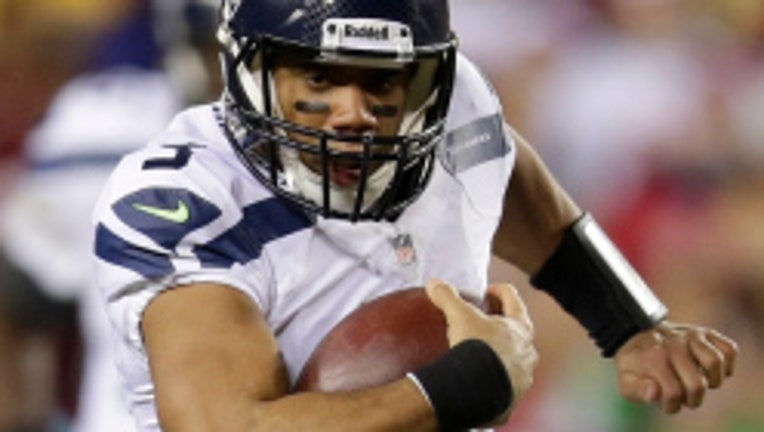 The Pro Bowl will be held Jan. 27 in Hawaii.