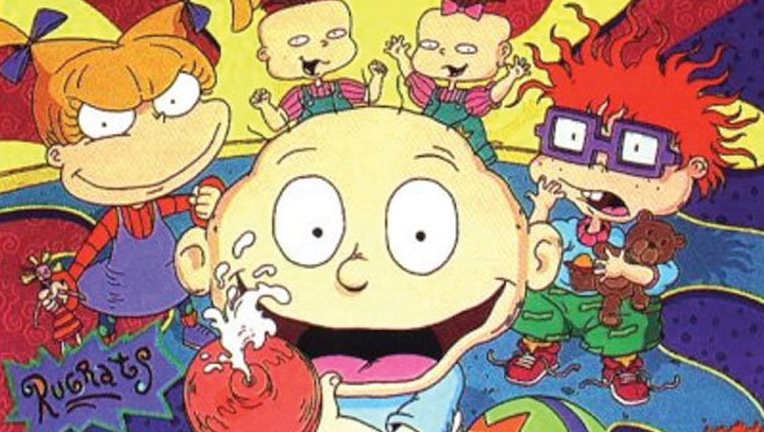 It's time to set the record straight. The "Rugrats" did not grow up to be cool hipsters.

"Rugrats" storyboard artist, Eric Molinsky, has taken to his sketchpad to draw what everyone's favorite Nicktoon "lumpy babies" would look like if they were all grown-up in 2015, and they would not be wearing beanies, flannel, and tight pants.

There has been so much fan art misrepresenting what these iconic "Rugrats" characters would look like in trendy clothing that Molinksy felt the need to take matters into his own talented hands. 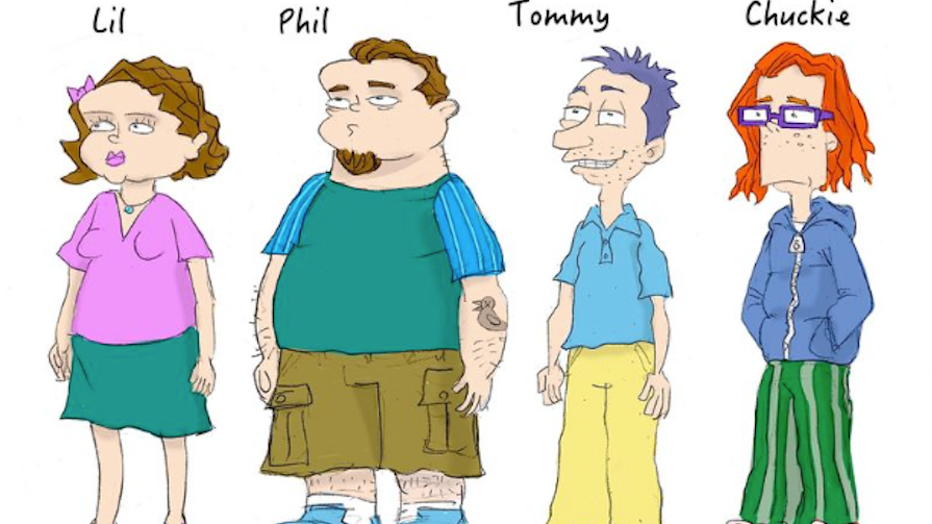 "We referred to them as lumpy babies for a reason," Molinksy explains. "If we ever drew the Rugrats as being too cute, our executive producer would scold us. We were supposed to emulate the style of Eastern European animators- many of whom were brought over, with their sly wit and husky voices ."

Nor was Molinksy happy with the "All Growed Up" spinoff. "When I worked on 'All Growed Up,'" he says, "a made-for-TV movie where the 'Rugrats' imagined themselves in junior high, I tried to keep the awkwardness in tact. But the studio spun it off into a series, which I thought was too sitcom-y."

If you wanted to see what the Rugrats would be like in junior high, you should've been watching 'As Told By Ginger,' a show for which the artist is a huge fan. 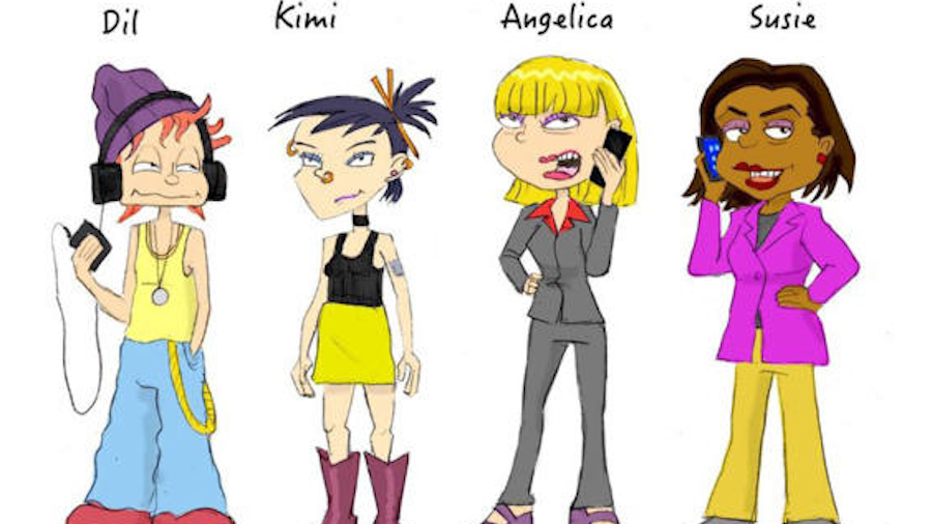 The characters might be millennials in age, however, Molinsky insists that "the 'Rugrats' did not all grow up to be fashion models or self-confident hipsters. Especially, not Chuckie. They probably grew up to be average if not slightly lumpy looking people - just like their parents."