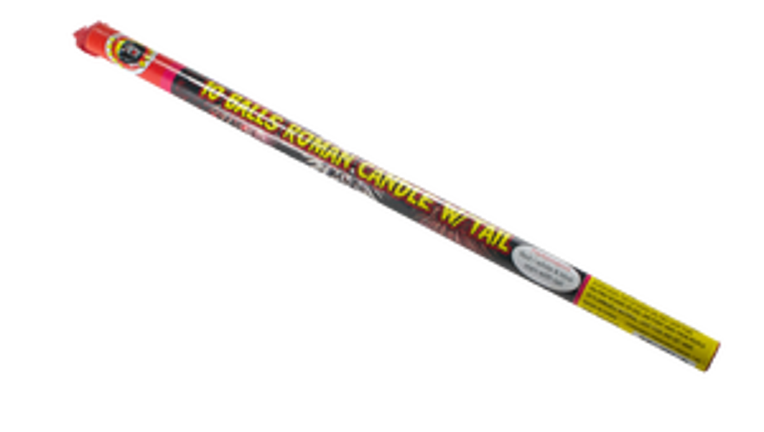 SEATTLE -- Police said that an intoxicated Queen Anne couple who were shooting Roman candles at each woke up the neighbors early Tuesday morning -- the neighbors thought the commotion was caused by a gun-wielding man chasing a sobbing woman.

About 3:30 a.m., 911 dispatch was inundated with up to approximately 40 calls from residents in the neighborhood who said they heard six to 10 shots being fired in the 400 block of West Republican Street. Some callers reported a woman crying, people running and a man shooting a gun. Upon arriving on the scene, officers were greeted by a number of witnesses who had varying accounts of the incident.

Police determined that the man and woman ran into an apartment at 500 West Mercer Street. When officers spoke with the 33-year-old man and 23-year-old woman, they noticed that the two had been drinking and they could smell marijuana coming from the apartment.

The woman told police that she had not been crying, but laughing as she and her companion fired the Roman candles at each other, detective Mark Jamieson said.

Police recovered the remaining fireworks from the street and requested that charges of reckless endangerment be filed against the couple.