CLEVLAND -- Ropes and chains have been found inside the Cleveland home where police say three women spent close to a decade in captivity, city officials said Wednesday.

While Public Safety Director Martin Flask said investigators haven't confirmed how the ropes and chains were used, police Chief Michael McGrath told NBC's "Today" that they were used to restrain the missing women.

"We have confirmation that they were bound," he told NBC. 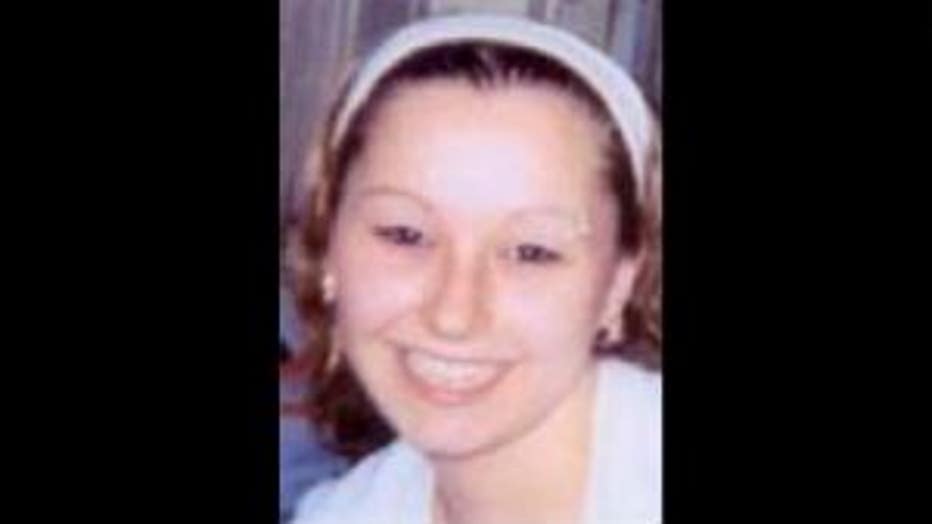 They were arrested Monday night after one of the women, 27-year-old Amanda Berry, staged a daring escape with the aid of a neighbor.