LOS ANGELES -- The launch of the SpaceX Falcon 9 rocket at Vandenberg Air Force Base along California's central coast Friday night triggered numerous phone calls about a mysterious flash of light or UFO sightings.

KTLA  said it began receiving numerous phone calls shortly after 5:30 p.m., when a brilliant but slow-moving light -- somewhat resembling a jellyfish-like creature -- appeared in the night sky. KTLA said it was widely seen across Southern California, with photos submitted from Santa Barbara County down to Orange County. Reports also emerged that it was observed as far away as Arizona.

Some speculated the "strange light" was a UFO, or some celestial phenomena such as a comet; others suggested the object was a bomb or missile.

A short time after the object's appearance, multiple local law enforcement agencies confirmed the light was from the rocket launch, which blasted off from Vandenberg Air Force Base along California's Central Coast.

"SpaceX rocket launch from Vandenberg was the flash you saw in the sky! No cause for concern," the Ventura County sheriff tweeted. 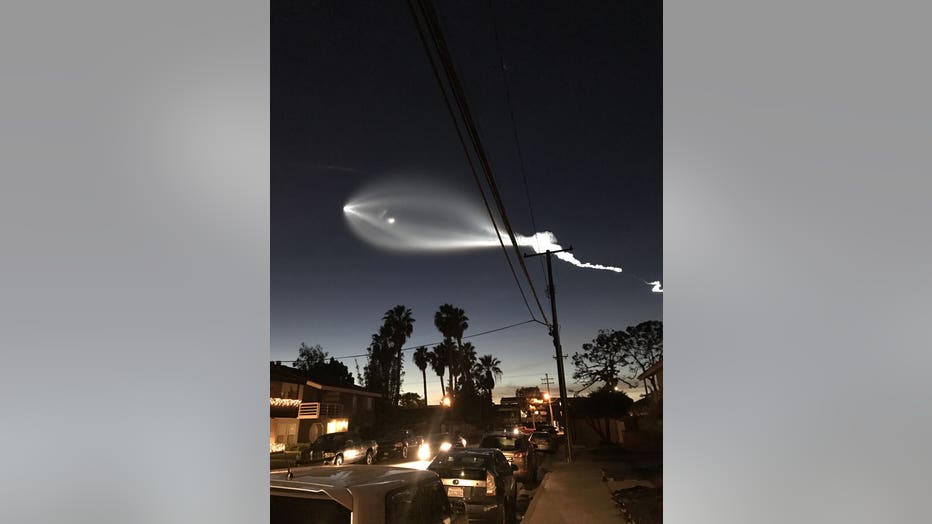 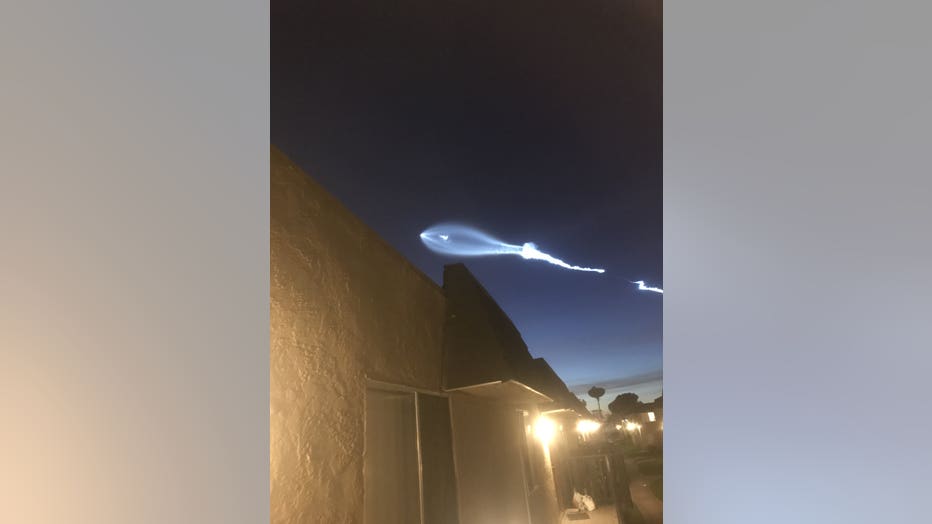 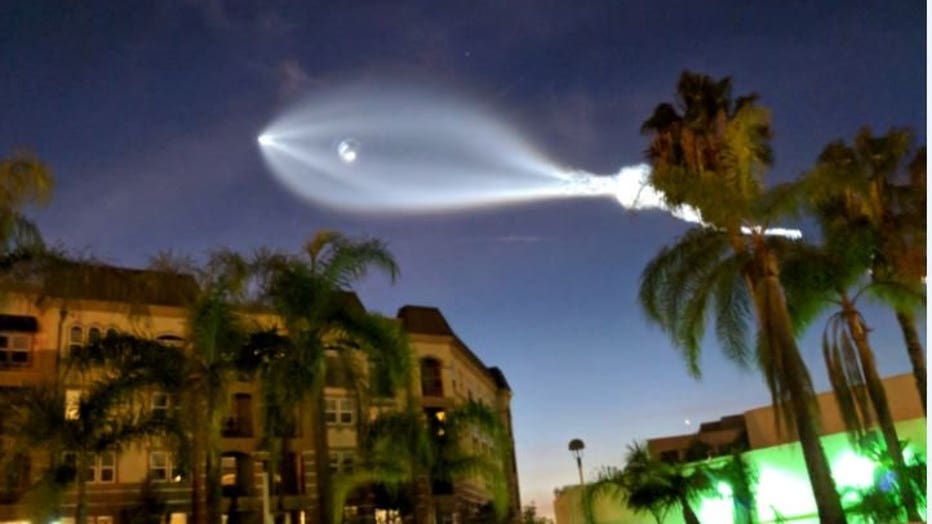