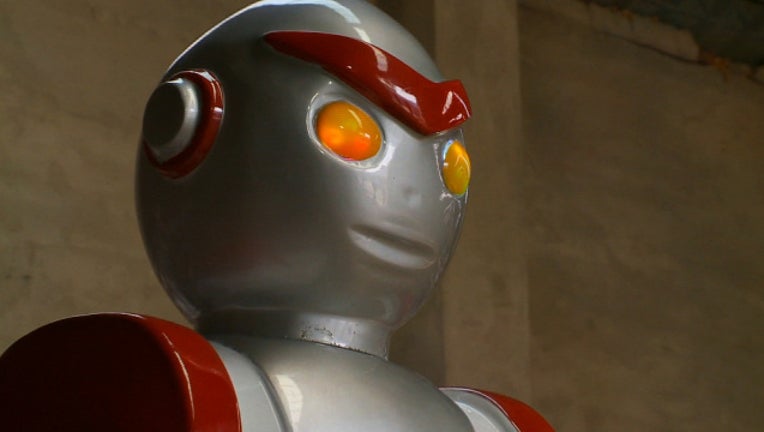 As protesters across the country call for the fast-food chains to raise their wages, a number of companies have begun experimenting with new technology that could significantly reduce the number of restaurant workers in the years to come. (Photo: CNN

NEW YORK (CNNMoney) -- As protesters across the country call for the fast-food chains to raise their wages, a number of companies have begun experimenting with new technology that could significantly reduce the number of restaurant workers in the years to come.

Restaurant industry backers warn that a sharp rise in wages would be counterproductive, increasing the appeal of automation and putting more workers at risk of job loss.

"Faced with a $15 wage mandate, restaurants have to reduce the cost of service," blared an ad in The Wall Street Journal last year from the Employment Policies Institute, which supports corporate interests. "That means fewer entry-level jobs and more automated alternatives -- even in the kitchen."

Other industry observers aren't so definitive, noting that it takes time to introduce new technology and that human interaction has always been a major component of the hospitality business. What's clear at least is that software and machines will play an increased role in our dining experiences going forward.

Panera Bread is the latest chain to introduce automated service, announcing last month that it plans to bring self-service ordering kiosks as well as a mobile ordering option to all its locations within the next three years. The news follows moves from Chili's and Applebee's to place tablets on their tables, allowing diners to order and pay without interacting with human wait staff at all.

Panera, which spent $42 million developing its new system, claims it isn't planning any job cuts as a result of the technology, but some analysts see this kind of shift as unavoidable for the industry.

In a widely cited paper released last year, University of Oxford researchers estimated that there is a 92% chance that fast-food preparation and serving will be automated in the coming decades.

With artificial-intelligence technology like IBM's Watson platform making strides in advanced reasoning and language understanding, it's not hard to see how robots could be designed to provide more sophisticated interactions with restaurant customers than kiosks can manage.

Delivery drivers could be replaced en masse by self-driving cars, which are likely to hit the market within a decade or two, or even drones. In food preparation, there are start-ups offering robots for bartending and gourmet hamburger preparation. A food processing company in Spain now uses robots to inspect heads of lettuce on a conveyor belt, throwing out those that don't meet company standards, the Oxford researchers report.

Darren Tristano, a food industry expert with the research firm Technomic, said digital technology will "slowly, over time, create efficiency and labor savings" for restaurants. He guessed that work forces would only drop as a result by 5% or 10% at a maximum in the decades to come, however, given the expectations that customers have for the dining experience.

"If you look at the thousands of years that consumers have been served alcohol and food by people, it's hard to imagine that things will change that quickly," he said. 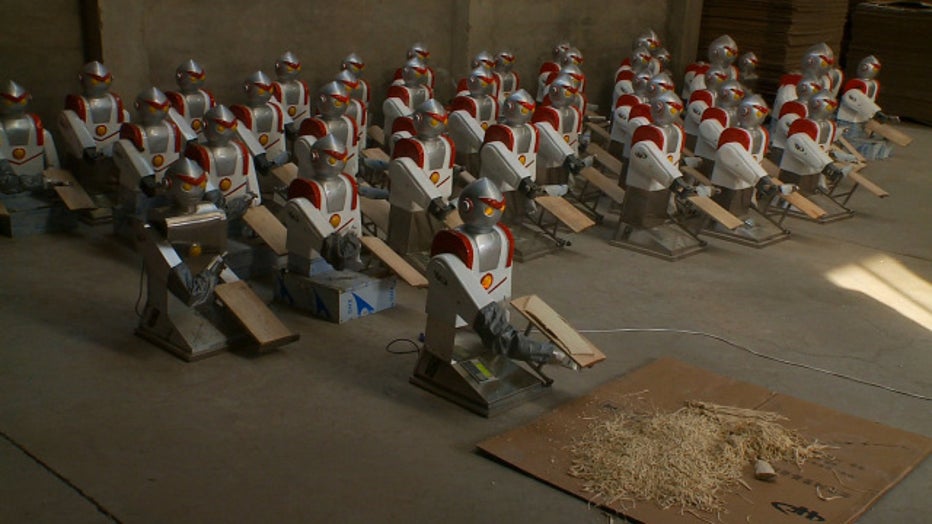