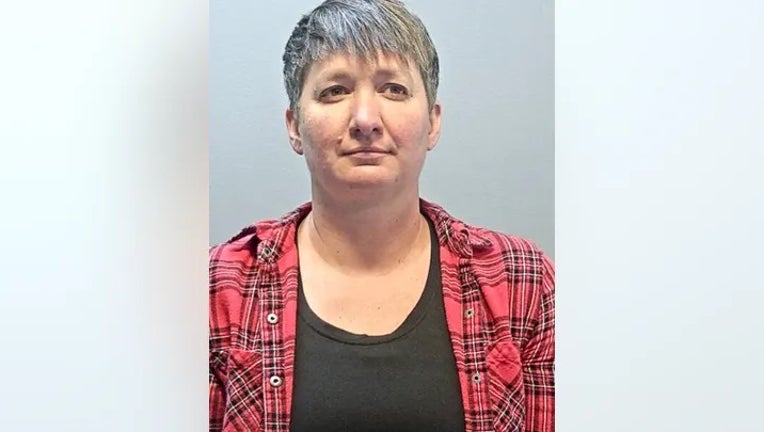 A former Colorado social worker and ex-romantic partner of an ousted police chief has been accused of "baselessly, falsely, and unconstitutionally" working to separate children from their families in a lawsuit filed by an Aurora councilwoman.

"So far, several parents have come forward to let us know that they also had their children taken away from them as a result of Robin Niceta’s actions related to their cases whether by what they believe to be false testimony during court or what they believe to be false reports," Elliot Singer, the lawyer who prepared the lawsuit, said earlier this week, according to The Gazette.

Robin Niceta is accused of making sexual advances towards women she was actively investigating in her role as a social worker for the Arapahoe County Department of Human Services, and trying to separate children from those women's families if her advances were spurned, according to the lawsuit. Other accusations include: falsifying abuse or neglect complaints in a bid to separate children from their parents or caretakers; introducing false testimony into judicial proceedings; introducing false and fabricated evidence into court proceedings.

"According to the client, Niceta said that she had gift cards to provide to the mother when she went and visited her child, gave her her personal cell phone number and asked her to come to her personal residence to pick up the gift cards. When she arrived there, Niceta invited the target of this investigation into her house, offering her an alcoholic beverage," Singer said. "Once this member of the class declined what was clearly sexual advances, Niceta essentially turned on her and did everything in her power to make sure the child was permanently removed."

Niceta was at one time the romantic partner of former Aurora Police Chief Vanessa Wilson, who was fired from her job in April after the fallout over the death of Elijah McClain, a young Black man who died during a 2019 police encounter.

The lawsuit was filed Wednesday by Aurora Councilwoman Danielle Jurinsky. The case seeks class-action status, according to 9News, with the suit alleging more than 40 people have been affected by Niceta and the county.

Niceta resigned from her position as a social worker for the Arapahoe County Department of Human Services in May, when accusations mounted against her, and she was ultimately arrested. 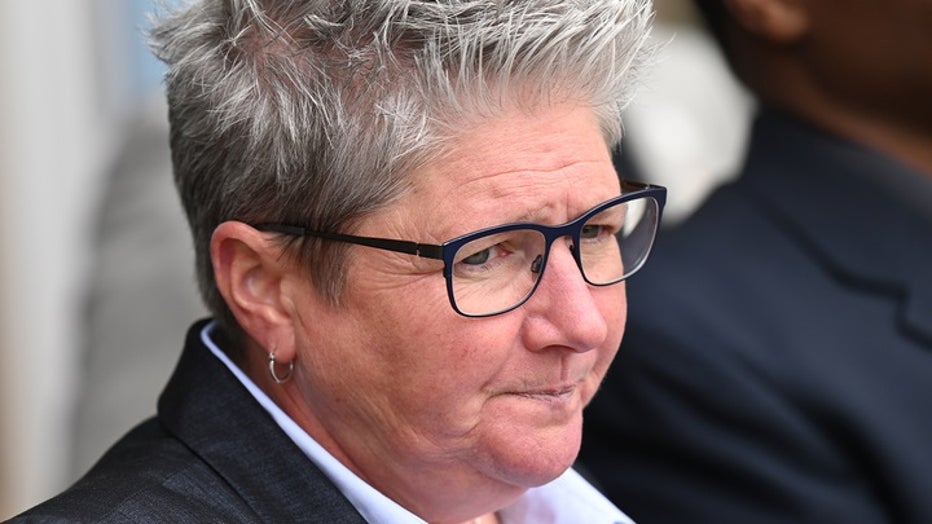 Vanessa Wilson listens to supporters during a press conference regarding her termination as Chief of the Aurora Police Department on April 11, 2022 in Aurora, Colorado. (Photo by RJ Sangosti/MediaNews Group/The Denver Post via Getty Images)

The arrest affidavit stated Niceta made an anonymous tip against Jurinsky on Jan. 28 alleging she witnessed Jurinsky inappropriately touching her own son. The tip was made one day after Jurinsky appeared on a radio show and made a critical comment against Niceta’s former partner, then-Police Chief Wilson, the Gazette reported. The couple has since broken up, the outlet reported.

The Arapahoe County Department of Human Services launched an investigation soon after and cleared Jurinsky of any wrongdoing. Jurinsky said she believed the false tip was made in retaliation for her critical comment of Wilson. The arrest affidavit stated the Arapahoe County Sheriff’s Department found the tip was made from Niceta’s personal cell phone and that computer records showed Niceta researched the tip line’s number and Jurinsky’s address, the Gazette reported. 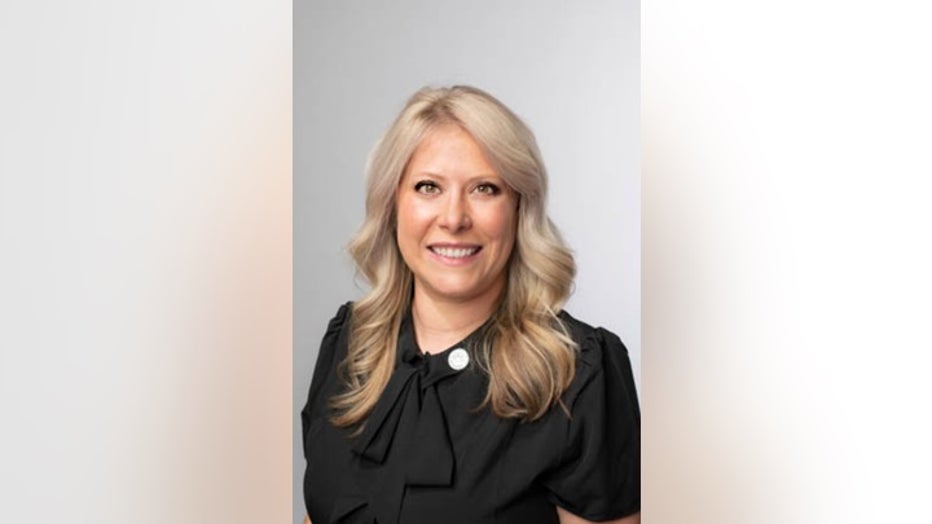 Niceta was arrested in May and charged criminally for allegedly falsely reporting child sex abuse allegations. The civil lawsuit on Wednesday now adds to her legal woes.

Niceta was also named in another lawsuit filed on Aug. 14 by a Colorado family who is accusing Niceta of separating a 14-year-old girl from her family "based only on deliberate cultural assumptions and bias."

The Gazette reported that Niceta is also facing an FBI investigation on whether she used her position as a caseworker to gain custody of a former partner’s child and filed a false police report against the former partner. Fox News Digital did not immediately receive a reply from the FBI confirming the investigation.

"Except in rare circumstances, the FBI cannot confirm or deny the existence of an investigation," the FBI told 9NEWS when asked to confirm the investigation.

Reports from July show Niceta is expected in court on Aug. 29 for her arraignment stemming from the criminal charges.

A representative for Arapahoe County told Fox News Digital they are unable to comment on Thursday as they only received the lawsuit within the past 24 hours.