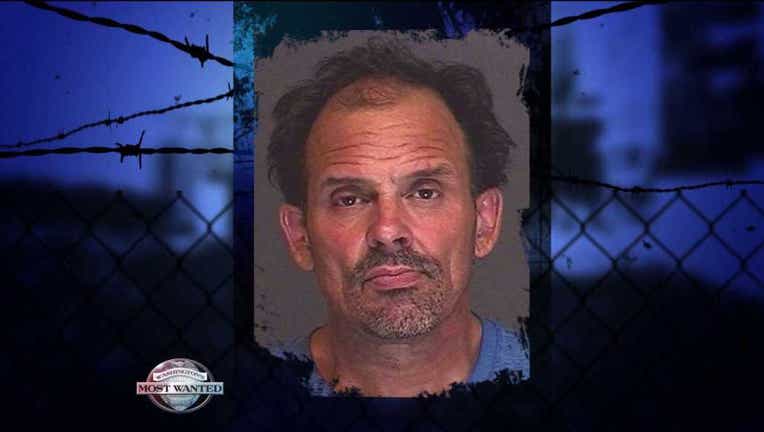 FUGITIVE CAPTURED Nov. 21, 2012 The Spokane County Sheriff's Office says Robert Palomino has been booked into the Lincoln County Jail. He was reported as a suspicious person in the Edwall area. After deputies contacted him, he was arrested on the Spokane County warrant, and for a driving crime. FUGITIVE WANTED Nov. 16, 2012 The Spokane County Sheriff’s Office says ex-con, Robert Palomino, has been booked into jail every year since 2002, and now he's wanted for theft. His 18-year long rap sheet is filled with all kinds of property crimes and a drug bust. Here are the details on ROBERT PALOMINO:

If you know where this wanted prolific burglar is hiding out, call an anonymous tip into: CRIME STOPPERS: 1-800-222-TIPS You must call the Crime Stoppers hotline with your tip to be eligible to receive the cash reward for information leading to a fugitive’s arrest. CLICK HERE for information on how to TEXT A TIP to Crime Stoppers