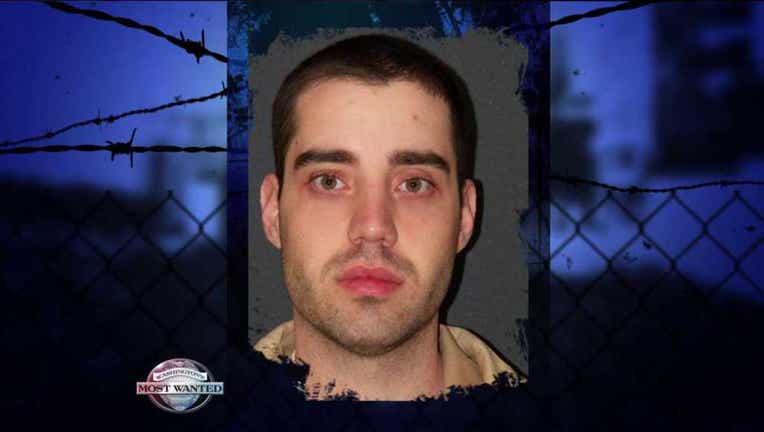 FUGITIVE CAPTURED Nov. 19th, 2012 The Department of Corrections say Robert Macomber was arrested Monday by the Yakima County Violent Crime Task Force   FUGITIVE WANTED Nov. 16, 2012 Department of Corrections officers in Yakima County say missing, violent white supremacist, Robert Macomber, is a serious threat to the community and law enforcement - strung out on meth, breaking into homes, and worst of all - possibly armed with a gun. Officers say Macomber's gang buddies call him "Bobby". He's a high-violent offender wanted by the DOC for Escape, and by Yakima police, who have probable cause to arrest him for breaking into homes. Cops say along with his threat to citizens, he's a high-risk to law enforcement as well. “He has a history of eluding law enforcement and threatening law enforcement officers over the phone,” says DOC Ofc. Christina Lacy. “One time, he called the DOC office to speak with his probation officer, and ended up cussing out the clerical staff. He is known to be armed, extremely dangerous, and very unpredictable. If you see him on the street – do not approach him.” Macomber's rap sheet is huge -- boasting nearly 40 convictions, many for violent crimes including multiple assaults, a bunch of domestic violence, making a bomb threat, and stealing a gun. Here are the details on ROBERT MACOMBER:

If you know where this reckless, high-violent, white supremacist meth-head is hiding out, call an anonymous tip into: CRIME STOPPERS: 1-800-222-TIPS You must call the Crime Stoppers hotline with your tip to be eligible to receive the cash reward for information leading to a fugitive’s arrest. CLICK HERE for information on how to TEXT A TIP to Crime Stoppers