An Amazon driver was in the right place at the right time, and was able to help a man who had collapsed from an aneurysm. She called 911 and alerted his family

GRAHAM, Wash. - A Graham man who was saved by an Amazon driver during a medical emergency earlier in March has died, FOX 13 has learned.

On March 6, an Amazon driver was on a delivery route in the area of 255th Street E. when she saw a man on his porch in distress.

His daughter told FOX 13 News that her 70-year-old father was having an aneurysm in his lower intestine. Her mother was in the shower and couldn't hear her husband calling for help.

The driver saw the man in distress, drove back to the home and ran out to check on him and knock on the door. The driver called 911 and made sure dispatchers had the correct address. 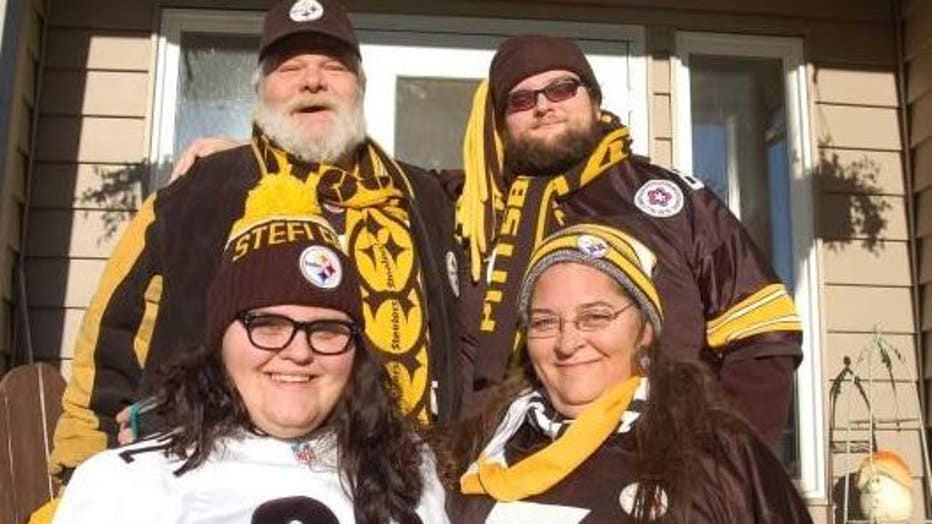 The man's daughter told FOX 13 that if not for the driver, her father likely would have died in the driveway.

"She didn't leave a name or anything like that-- she just helped and left. We need more people like that," his daughter told FOX 13 earlier this month.

The 70-year-old underwent surgery and was in critical condition.

His daughter told FOX 13 that he died on March 26 after he was moved to hospice. We're told he was surrounded my family.

The family has identified and reached out to the driver, who wanted to remain anonymous publicly.