RENTON, Wash. -- Seahawks cornerback Richard Sherman said Wednesday if he knew his comments after last Sunday's game were going to blow up, he might have approached it differently.

During the media briefing at the Seahawks practice facility, he said, "I don't think I'm a villain. I've done nothing villainous." 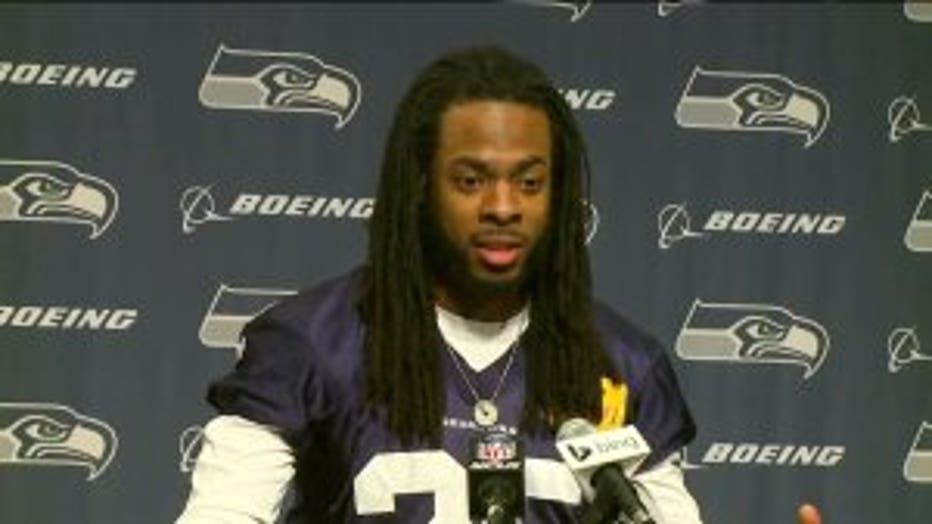