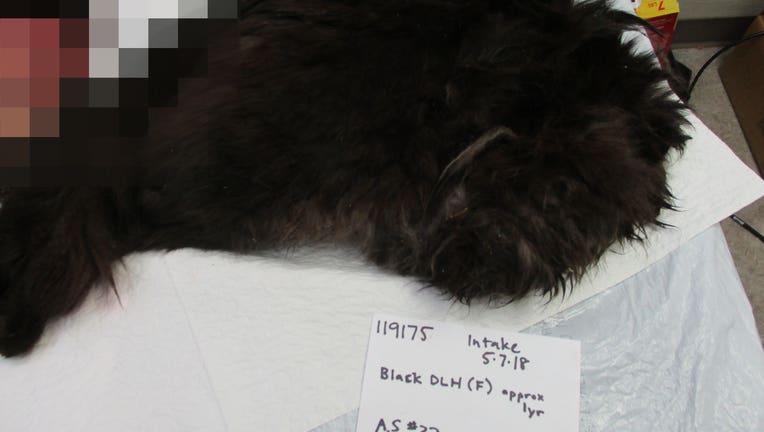 OLYMPIA, Wash. -- Public donations have allowed Pasado's Safe Haven to increase the reward to $6,000 for information leading to an arrest and conviction of the suspect who is killing and mutilating cats in Thurston County.

Donations may be made to the reward fund at, here.

"The manner these animals have died is extremely horrific"

Thurston County Animal Services says 7th cat have been found mutilated and killed so far, two within a 48 hour period. 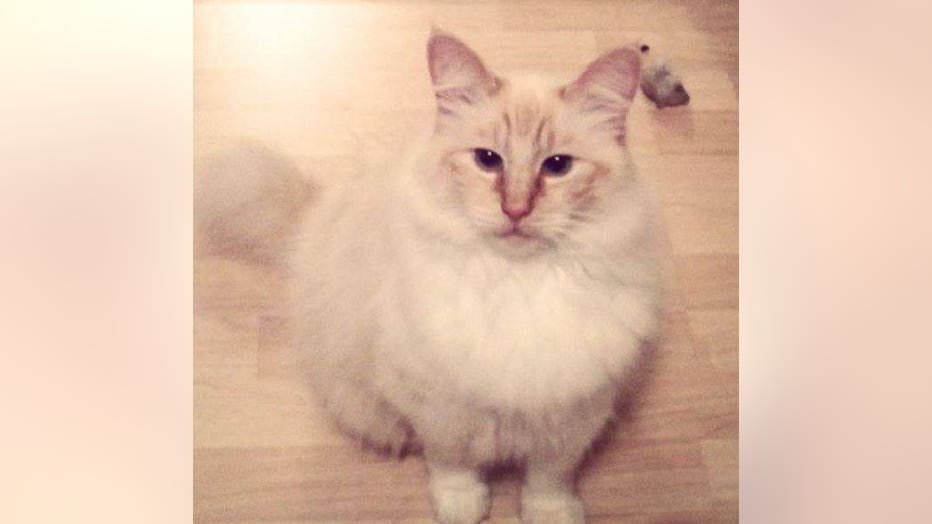 Harley was found by a neighbor in the 1700 block of 6th Avenue Southwest in West Olympia on Sunday. That’s not far from where Olly was found dead on Friday in the 1500 block of Dickinson Ave NW.

Officer Erika Johnson with Thurston County Animal Services says all the cats were cut open from stern to genitals with a scalpel and their spines were removed. "I feel for the animal owners because I’m an animal owner myself and just the manner these animals have died is extremely horrific."

Officers went door-to-door last weekend in Olympia to look for surveillance video and to warn people about the killings.