According to investigators, the suspect tried to enter the home and fired a shot, hitting two people inside

KENT, Wash. - Crime Stoppers of Puget Sound is offering a reward of up to $1,000 for anyone who can identify a suspect wanted for allegedly trying to get into a Kent apartment and shooting two people inside.

Both the victims were sent to the hospital in serious condition, but have both since recovered.

Police say the round went through one's shoulder and hit the other person's upper leg.

The suspect and another unidentified person ran from the scene together.

If you have any information on the person featured below, call Crime Stoppers at 1-800-222-8477. You can submit a tip online or through the P3Tips app. All tips can be submitted anonymously. 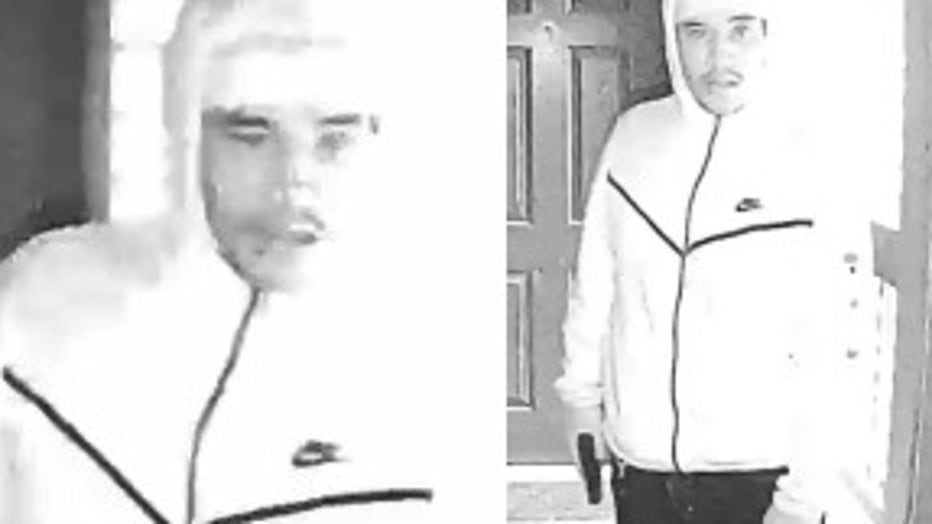