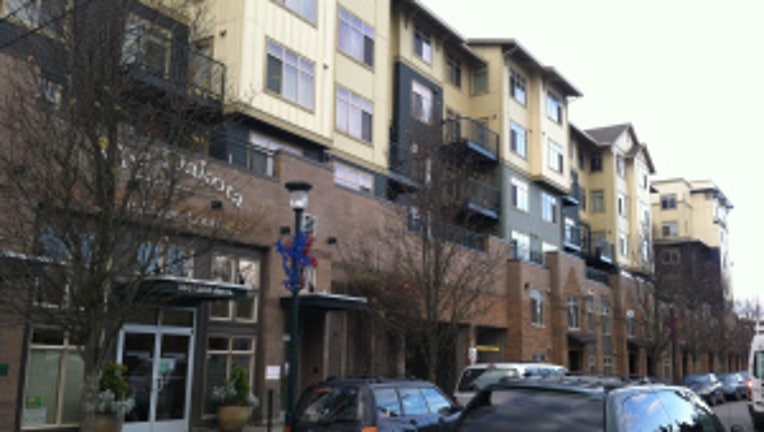 Police and fire department personal responded to a fire at an apartment building shortly before 2 a.m. in the 3600 block of 34 Avenue South. Sprinklers put out the blaze, officials said. No one was injured in the incident, but four people were displaced.

Officials said a test to determine if the fire was set on purpose was inconclusive.

Police and fire department officials are investigating the case. Anyone with information about the fire is asked to call 911.