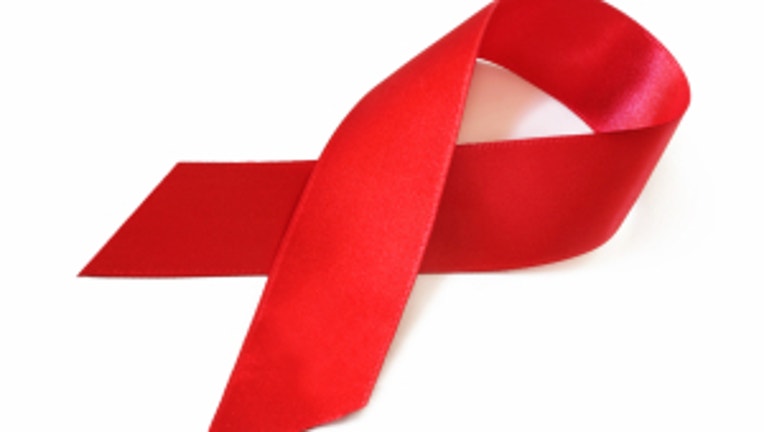 MISSISSIPPI -- A 2-year-old Mississippi girl is the first child to be "functionally cured" of HIV, researchers announced Sunday.

Researchers said they believe early intervention -- in this case within 30 hours of birth -- with three anti-viral drugs was key to the outcome.

A "functional cure" is when the presence of the virus is so small, lifelong treatment is not necessary and standard clinical tests cannot detect the virus in the blood.

The finding was announced at the 2013 Conference on Retroviruses and Opportunistic Infections in Atlanta.

The unidentified girl was born HIV-positive to a mother who received no prenatal care and was not diagnosed as HIV-positive herself until just before delivery.

"We didn't have the opportunity to treat the mom during the pregnancy as we would like to be able do to prevent transmission to the baby," said Dr. Hannah Gay.

Gay, a pediatric HIV specialist at the University of Mississippi Medical Center, told CNN the timing of intervention in this case, before the baby was diagnosed HIV-positive, may deserve "more emphasis than the particular drugs or number of drugs used."