One on one with former state GOP chair Chris Vance

Former Washington State GOP Chair Chris Vance joined Brandi Kruse on Q13 News This Morning to talk about the state of the party.

OLYMPIA, Wash. (AP) - Republicans only hold two statewide elected positions in Washington state, and that is likely to soon be down to just one. 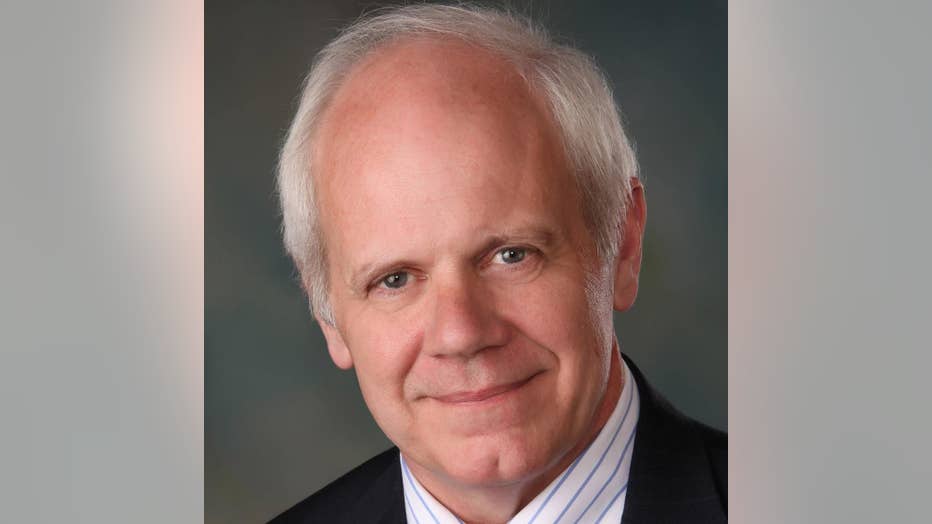 If re-elected to a third term, Wyman would continue a more than five-decade trend of Republicans holding that office. She is the fifth Republican to hold the office since 1965. And with Democrats appearing to reclaim the secretary of state’s office in Oregon in Tuesday’s election, Wyman would be the only Republican statewide elected official on the West Coast of the contiguous U.S.

Cornell Clayton, director of the Thomas S. Foley Institute for Public Policy at Washington State University, said that while the Republican party’s hold on Washington’s secretary of state office is an outlier, “they’ve done an outstanding job by and large running nonpartisan elections in the state.”

“I think it’s helped by the fact that Washington has been pretty progressive in its electoral reforms,” Clayton said. “That helped burnish that brand even further.” 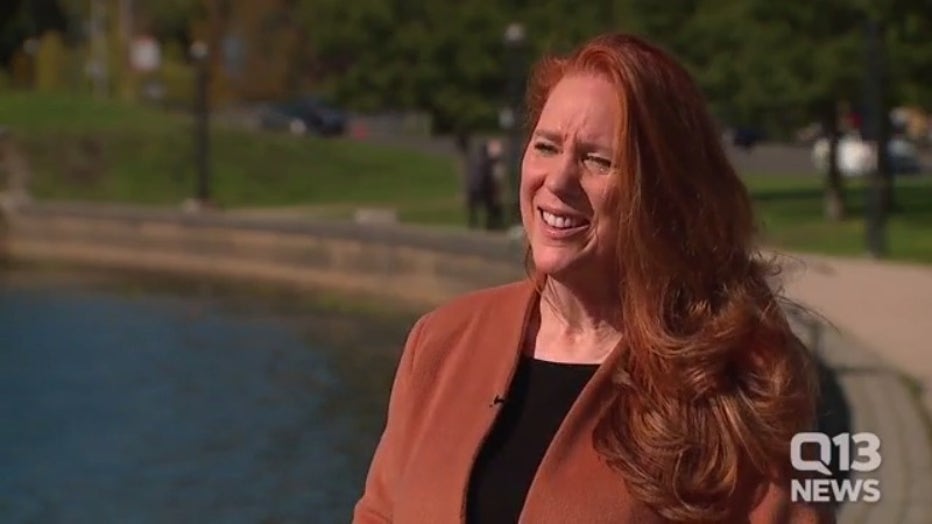 Wyman was first elected to the post in 2012 with a narrow win at just 50.4%. In 2016, she beat Democratic challenger Tina Podlodowski, now the head of the state Democratic party, with nearly 55% of the vote.

She previously served as the Thurston County auditor and the county’s elections director. Tarleton, who most recently served as chairwoman of the House Finance Committee, is leaving the Legislature at the end of the year after serving four terms.

Unlike the secretary of state’s office, Democrats had previously had a long hold on the treasurer’s office. Davidson’s win in 2016 came after he was one of two Republicans to advance out of a crowded top-two primary, and he’s the first Republican to hold the office since the 1950s.

The treasurer is the state’s chief financial officer, responsible for managing cash flow, debt and major investments. The treasurer also manages the sale of bonds that fund government projects.

Pellicciotti won 150,000 more votes in the primary election and as of Tuesday night was ahead with nearly 56% of the vote.

Among the other statewide races on the ballot this year, voters re-elected Democratic incumbent Gov. Jay to a rare third term with nearly 60% of the vote. In the lieutenant governor’s race, Democratic U.S. Rep. Denny Heck, who is retiring from Congress, was leading fellow Democratic Sen. Marko Liias with 47% of the vote. They are vying to succeed current Democratic Lt. Gov. Cyrus Habib, who started unpaid leave in September as he started training in California to be a Jesuit priest.

In addition to governor and lieutenant governor, voters were deciding seven other statewide elected offices, and the Democratic incumbents in the offices of attorney general, auditor, insurance commissioner and lands commissioner were all easily leading their Republican challengers. In the nonpartisan race for the Superintendent of Public Instruction, incumbent Chris Reykdal — who received just 40% of the vote in the August primary — was beating Maia Espinoza with nearly 57% of the vote.