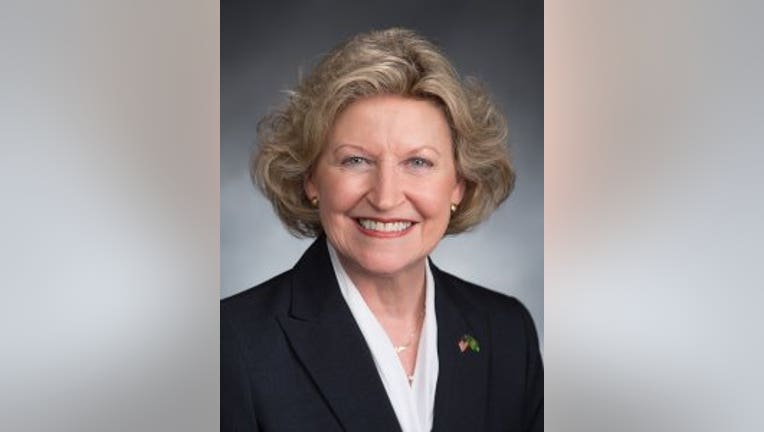 OLYMPIA, Wash. — Republican Sen. Barbara Bailey is stepping down from her Senate seat on Sept. 30.

In an Aug. 16 letter to Gov. Jay Inslee, Bailey cited the lack of quality time with her family and church as the reason for her decision and wrote that there are projects she and her husband would like to take on "while we are still reasonably healthy and mobile."

Bailey, 74, is in the midst of her second term representing the 10th District, and Republican leaders from her district will nominate a successor to serve out the remainder of her term. The seat is one of 25 Senate seats that will be up for election in 2020.

Bailey, who lives in Oak Harbor, served five terms in the House before her 2012 election to the Senate.