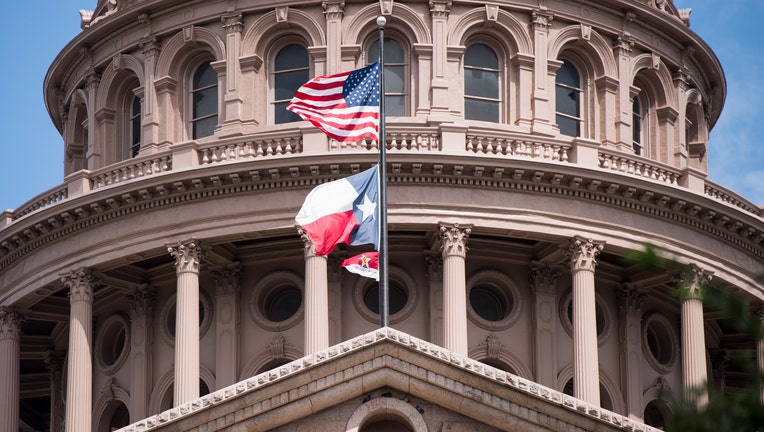 AUSTIN, Texas - A state representative from the Hill Country in Central Texas wants to give Texans the option to opt-out of the United States.

State Rep. Kyle Biedermann, R-Fredericksburg, told his supporters on Facebook that he plans to file a bill allowing for a referendum on secession.

"The federal government is out of control and does not represent the values of Texans," Biedermann wrote in a Facebook post. "That is why I am committing to file legislation this session that will allow a referendum to give Texans a vote for the State of Texas to reassert its status as an independent nation."

Biedermann goes on to quote Article 1 Section 2 of the Texas Consitution. “All political power is inherent in the people, and all free governments are founded on their authority, and instituted for their benefit.  The faith of the people of Texas stands pledged to the preservation of a republican form of government, and, subject to this limitation only, they have at all times the inalienable right to alter, reform, or abolish their government in such manner as they may think expedient.”

Texas may not be the only state considering succession. Conservative radio host Rush Limbaugh suggested on his program, The Rush Limbaugh Show, that other states could soon break away from the United States and declare independence.

"I actually think that we're trending toward secession," he said. "I see more and more people asking what in the world do we have in common with the people who live in, say, New York?"

State Rep. Kyle Biedermann, R-Fredericksburg, joins Mike Warren to talk about his plans to file a bill allowing for a referendum on secession.

The talk show presenter made the remarks in response to a question from his show's official program observer about whether Republicans could ever win major national elections "without taking back blue cities," according to Newsweek.