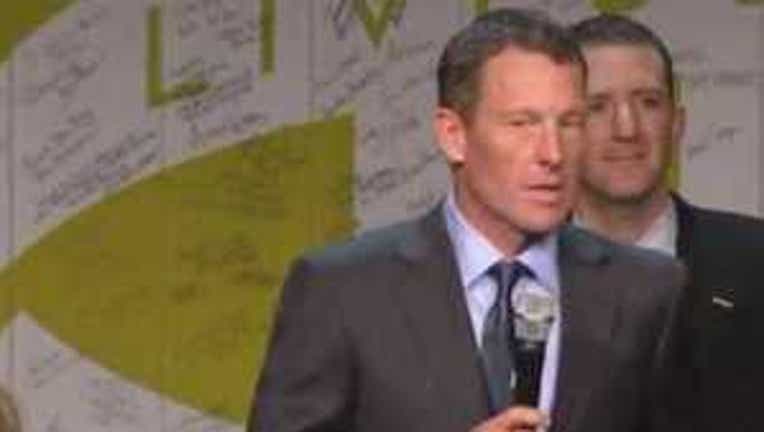 Lance Armstrong, who for years vehemently denied cheating while winning a record seven Tours de France, told Oprah Winfrey that he used performance-enhancing drugs to advance his cycling career, according to media reports.

Armstrong was emotional at times during the session, a source, who was familiar with the interview, told CNN.

The person refused to discuss the specifics of what Armstrong said, including whether he confessed to using performance-enhancing drugs as ABC and USA Today reported.