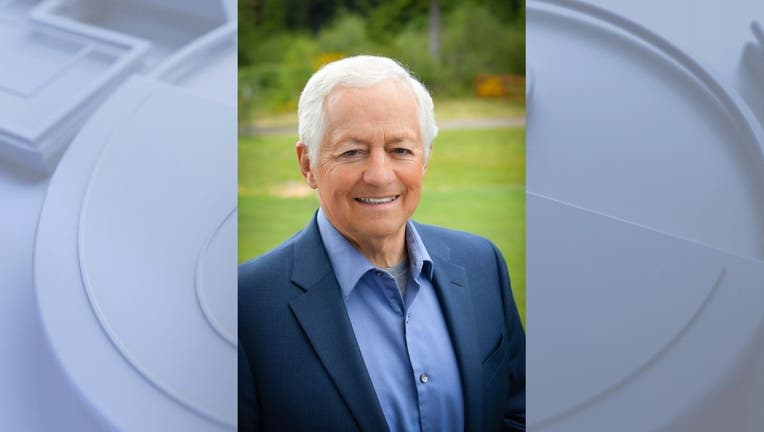 OLYMPIA, Wash. - The office of Washington Insurance Commissioner Mike Kreidler has fired a top aide who formally complained that Kreidler had bullied him and was increasingly "antagonizing staff", according to a report from the Northwest News Network.

The news outlet first reported on the Noski’s February complaint in March.

In a statement Wednesday, an OIC spokesperson said Noski was an at-will, exempt employee subject to termination at any time.

"The decision to end (Noski’s) appointment was made following ongoing discussions with Jon about his role in the office as the agency moves forward. Jon has been a valued member of our legislative and policy team and everyone wishes him well in his future endeavors," the statement said.

The agency gave no reason for Noski’s firing. Noski was terminated the same day he returned to work from medical leave.

"I’m not surprised, I’m disappointed," Noski said. "I liked my job and I liked the people I worked with, and I am going to miss being able to work for the OIC."

Noski, 42, has retained an attorney and said he’s exploring legal options, but declined to say if he felt the firing was retaliatory. He said he didn’t regret filing the complaint against Kreidler.

"I think it was a stand worth taking," Noski said.

On Wednesday, Steve Valandra, who retired last November as the OIC’s deputy commissioner for public affairs, praised Noski’s work ethic and expressed dismay at his dismissal.

"Honestly, I think the wrong person is leaving the agency," said Valandra, who’s also been critical of Kreidler’s treatment of staff.

In interviews with the news organizations, Kreider said he didn’t recall all of the alleged incidents, but acknowledged that he had used inappropriate language "every once in a while."

Kreidler has said in response to the complaint that he has apologized to staff and "will be open to their feedback as I move forward."