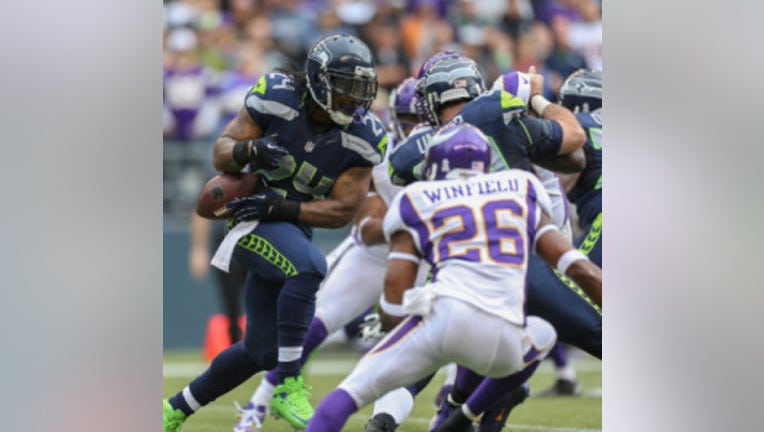 Winfield, who will turn 36 this season, was released by the Minnesota Vikings last month, making him an unrestricted free agent.

"It was a very tough decision for me because of the relationships that I have in Minnesota," Winfield told Anderson, according to espn.com. "I've been there nine years. I've had some really great coaches, teammates and fans there. I'm very grateful to the Vikings organization for my experience.

"I'm definitely excited about the opportunity to play in Seattle.They're a great football team. Those guys did an excellent job last season. They're young, athletic and energetic. I'm excited to play with Richard (Sherman), Brandon (Browner), Kam (Chancellor) and Earl (Thomas)  because they're some of the most talented players on defense in the NFL right now."