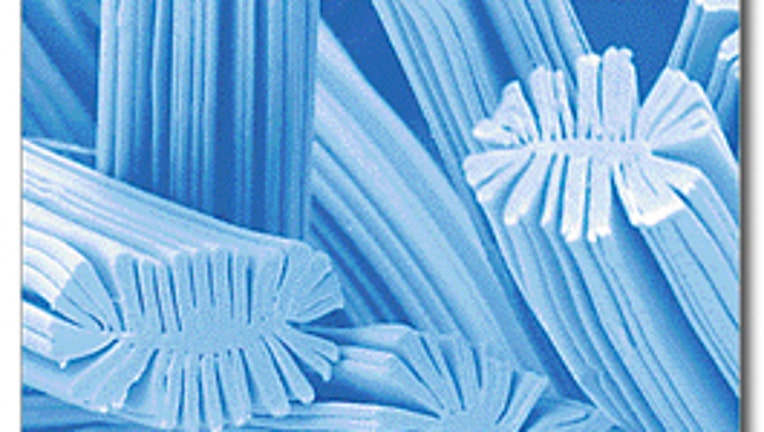 According to the Daily, the electrically spun fiber created in a university laboratory could create physical barriers for disease and carry different drugs that protect against pregnancy. The thin, malleable fabric could be sold in a form similar to vaginal films used by women.

"Our dream is to create a product women can use to protect themselves from HIV infection and unintended pregnancy, UW bio-engineer Kim Woodrow told the Daily. "We have the drugs to do that."

The fiber is created with a procedure called electrospinning, the Daily reported, where fibers are processed using an electrical field. The fibers are then formulated into different shapes. They can be loaded with chemicals such as Glycerol monolaurate, which prevents sperm from swimming and acts a a physical barrier. The fibers also have the ability to dissolve after time.

The group investigating and creating the fibers was recently given a $1 million grant from the Bill and Melinda Gates foundation. Work on the fiber is in the preliminary stages, and could take 15 to 20 years until it's available in pharmacies.