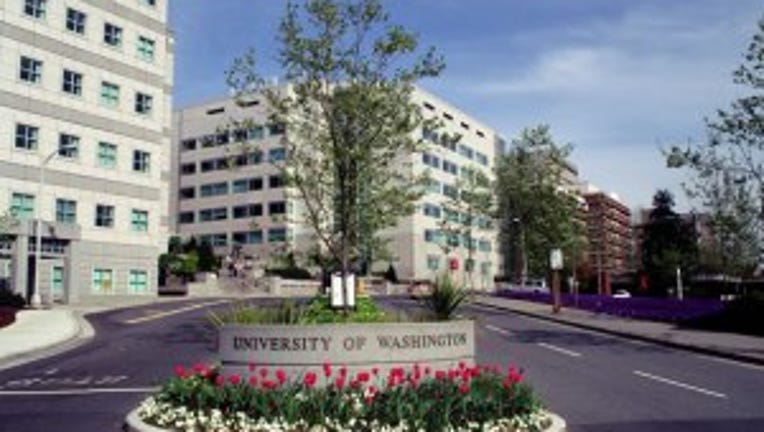 A new reports suggests the University of Washington may be looking to recruit more in-state students.

This according to the Seattle Times.

The group called "Washington Futures" is comprised of a 21 member committee.

The new report from the group says members would like the UW to grow in size and start accepting more in-state students.

It also says the state needs to put more money into higher education.

The Seattle Times says the 50 page report will be presented to the regents board at its monthly meeting Thursday.

To read more about this story from the Seattle Times, click here.