SEATTLE -- Three decades before Ed Murray was elected Seattle's mayor, an Oregon child-welfare investigator found that he had sexually abused his foster son, prompting state officials to conclude that "under no circumstances" should Murray serve as a foster parent in the future.

The findings were reported Sunday by The Seattle Times, after Oregon's Department of Human Services in April unearthed old records — previously thought to have been destroyed — at the newspaper's request. The agency initially withheld many of the documents, but it released them to the Times this month after it appealed, agreeing that it was in the public interest to do so.

"In the professional judgment of this caseworker who has interviewed numerous children of all ages and of all levels of emotional disturbance regarding sexual abuse, Jeff Simpson has been sexually abused by Edward Murray," Child Protective Services caseworker Judy Butler wrote in the May 1984 assessment. 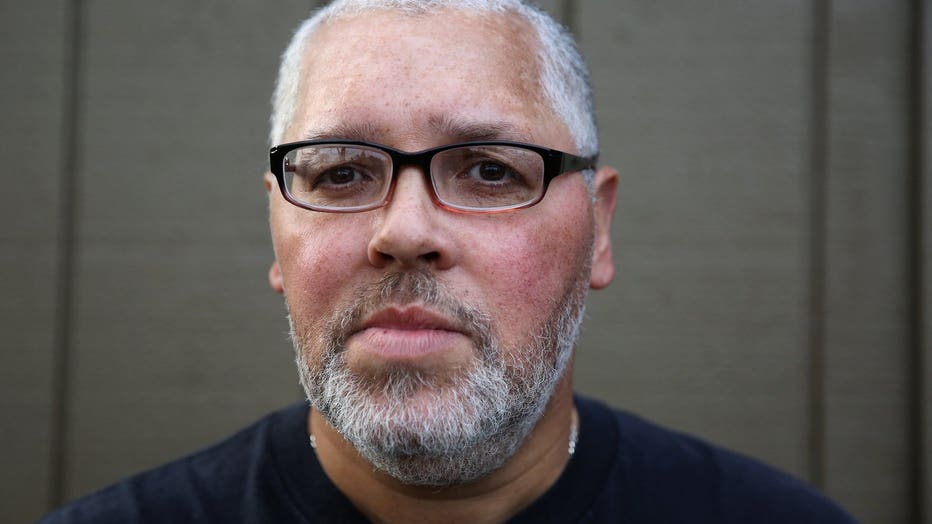 Murray's former foster son, Jeff Simpson, is one of four men who publicly accused him this spring of sexually abusing them long ago. Murray adamantly denies the allegations, but he declined to seek re-election.

In a written response Sunday, Murray said the child-welfare investigator never interviewed him and that neither he nor his attorney was informed of the findings at the time. He said the allegations were fully investigated and prosecutors never brought charges.

"That she believed Jeff's claims at the time and advocated on his behalf is painful to see, but does not change the fact that, based on the totality of the evidence that was collected, the District Attorney declined to file charges," Murray said.

Still, the Times reported, the newly disclosed records reveal that a Multnomah County prosecutor declined to pursue charges because of Simpson's troubled personality, not because she thought he was lying.

"It was Jeff's emotional instability, history of manipulative behavior and the fact that he has again run away and made himself unavailable that forced my decision," Deputy District Attorney Mary Tomlinson wrote.

She added: "We could not be sure of meeting the high burden of proof in a criminal case — of proof beyond a reasonable doubt and to a moral certainty. However, this in no way means that the District Attorney's Office has decided Jeff's allegations are not true."

Simpson, now 49, had been abandoned as an infant. He lived under Murray's care for nearly a year and a half as a teenager, after meeting him when Murray counseled him at a Portland center for troubled teens in the late 1970s.

Simpson said the abuse began in 1980, when he was 13 and spending a weekend with Murray. The abuse continued after Murray became his foster father and lasted until he left Murray's care at age 16, Simpson said. At times, Murray paid Simpson $10 or gave him drugs for sex, he said.

He considered suing Murray in 2008, but his lawyer declined to pursue the case over a statute of limitations issue. By then, Murray was a Washington state senator, Democratic powerbroker and gay rights advocate. He was elected mayor in 2013.

Simpson told the Times he was happy the Oregon documents backed his claims. "Wow, wow. Thank you, Jesus," he said.

Simpson added that he and his attorney had tried to find such documents, but they were told none existed.

The Times first published details about Simpson's claims in April when a Kent man, Delvonn Heckard, made similar accusations against Murray in a sexual-abuse lawsuit. Heckard withdrew his lawsuit in June, saying he intends to refile after Murray leaves office.

In May, Murray's personal spokesman, Jeff Reading, provided The Times with copies of several statements from people who supported Murray when Simpson first made his allegations in 1984.

Reading said he was providing the information because "there is an existing body of evidence that rebuts and contradicts what Jeff has said."

One was from a counselor who had worked with Simpson at Murray's request, and said he "did not believe that allegation at the time, and found it to be completely irrational."

Some of the same statements were included in the state foster records released this month. The investigator considered them before making her finding, the newspaper reported.

“I have said from the beginning that I never harmed or had an inappropriate relationship with Jeff Simpson. That remains just as true today as when I first said it. I have never engaged in sexual activity with Jeff Simpson or with any other minor.

“The Seattle Times story today does not change the basic facts of what happened in 1984, nor does it offer any tangible new evidence to buttress Jeff’s claim. More than thirty years ago, Jeff made an accusation against me – and, contrary to what he had previously told the Times and other local media, against another foster parent.

"Those accusations were fully investigated at the time, and the District Attorney decided there was too much doubt to go forward with a case against me or the other foster parent. In fact, after examining the hundreds of pages of documents generated by the investigation, the District Attorney actually withdrew the case from the Grand Jury.

"The Child Protective Services documents the Times based its story on obviously do not tell the full story. Consistent with the findings of the District Attorney that the accusations could not be proven, there is a record with numerous accounts from others who found considerable credibility issues with Jeff and his claims.

“Jeff’s case worker at CPS never interviewed me or shared her findings with me or my attorney. That she believed Jeff's claims at the time and advocated on his behalf is painful to see, but does not change the fact that, based on the totality of the evidence that was collected, the District Attorney declined to file charges."

“The District Attorney wrote that her withdrawing of the case does not mean that Jeff Simpson’s claims are false. But this statement should not be taken to mean that she believed them to be true.

“Thirty-three years ago, I opened my home to a young man who, like all children, I believed deserved a stable, supportive home environment. Given my honest and heartfelt commitment to creating this for Jeff, his accusations were and remain incredibly painful, especially given that none of them are based in truth or reality. It is my sincerest hope now – as it was then – that he is provided the help and support he needs to lead a happy life.”