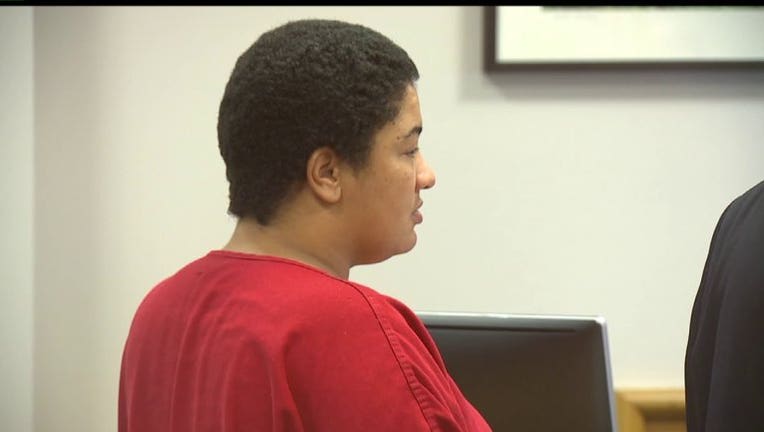 SEATTLE -- A woman charged with raping a man while he slept has agreed to plead guilty to 2nd degree assault and 3rd degree attempted rape, according to court documents first posted by the Smoking Gun.

Chantae M. Gilman, 28, was originally charged with 2nd degree rape, but came to an agreement with prosecutors to plead guilty to these lesser charges, according to documents.

Gilman will be required to register as a sex offender, and is expected to serve nine months in jail, the Smoking Gun reported.

Sentencing is scheduled for June 19th.

Gilman was accused of breaking into a West Seattle home and raping a sleeping man, according to a Seattle police report. The 31-year-old man told police he went to bed on June 17, 2013, and awoke from a deep sleep to find Gilman on top of him and having sexual intercourse with him. 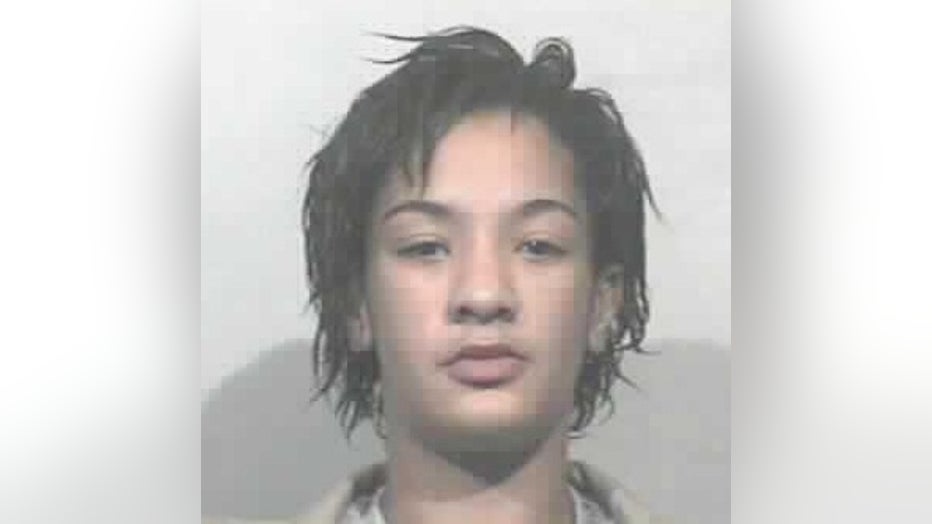 He told police Gilman told him to be quiet as he tried to get out from under her. He said Gilman refused to leave and then asked him for a cigarette, so he pushed her out of the residence, "threw a cigarette passed her and slammed his door shut."

Police said Gilman told them that she didn’t know the man and didn’t recall being at his home or having sex with him.

Court documents said a DNA test showed that Gilman’s DNA had been on the victim’s body.

Last year, Gilman’s lawyer told the judge that Gilman suffers from mental illness and has a history of drug abuse. She is a mother of four children and, at the time, was pregnant with her fifth child, lawyers said.

Gilman has prior felony convictions for possession of a stolen vehicle and attempted robbery.