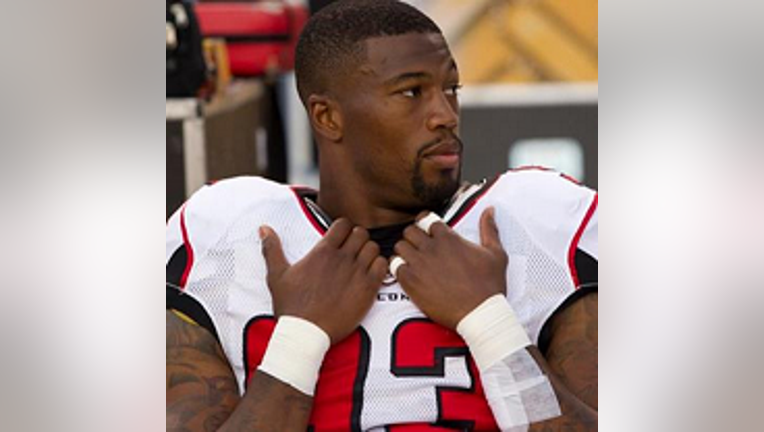 SEATTLE -- The Seattle Seahawks worked out veteran free-agent defensive end Ray Edwards on Monday, one month after the pass rusher was released by the Atlanta Falcons, the Sacramento Bee’s Matt Barrows reported.

The Falcons gave up on the 27-year-old Edwards after he recorded just nine tackles and no sacks through the first nine games of the season, NFL.com said. He started only four of the nine games. Before joining the Falcons, Edwards played for the Minnesota Vikings.

Edwards reportedly also worked out earlier this month for the San Francisco 49ers.

Atlanta could be an opponent of either Seattle or San Francisco in the playoffs, as the Falcons have secured home-field advantage throughout.