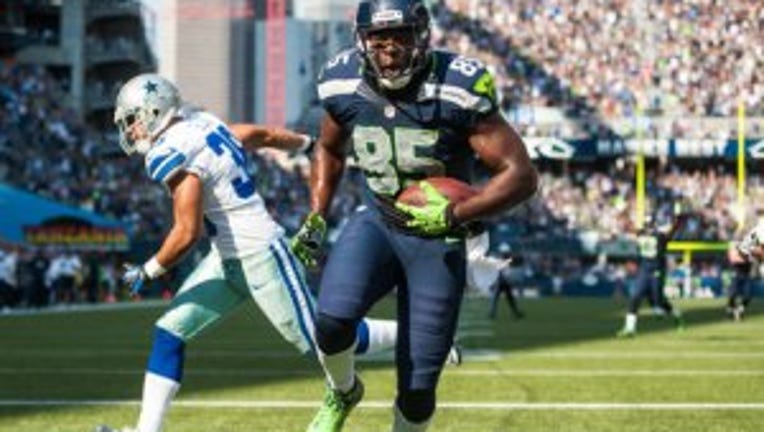 McCoy is expected to miss at least six months of the season.

According to the report, the team has not yet confirmed the injury. McCoy caught 18 passes for 291 yards and three touchdowns in the regular season last year.

The Seahawks drafted tight end Luke Wilson in the fifth round of the 2013 NFL draft and he is expected to take a bigger role with the team because of McCoy's injury, USA Today reported.