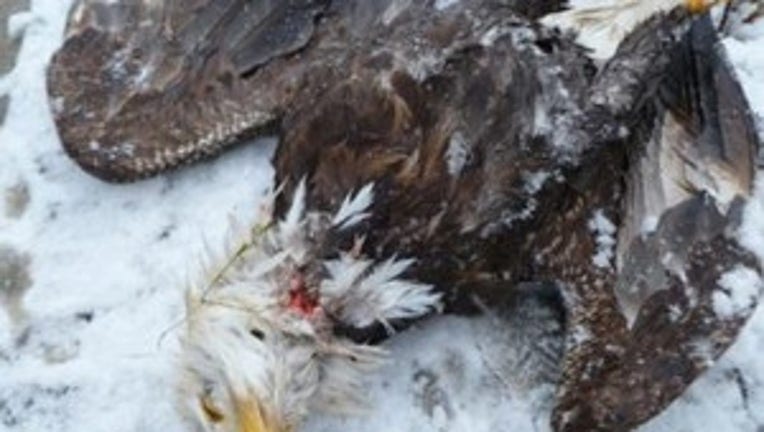 SNOHOMISH COUNTY -- A reward leading to the arrest of the person responsible for shooting four bald eagles last month near Granite Falls has jumped up to $20,250, the Everett Herald reported Tuesday.

According to the Herald, the Campbell Group of Portland, Ore. pledged $6,500 for information in the bald eagle shooting. The group owns the property where the eagles were shot.

The four bald eagles were found floating in a small lake just east of Granite Falls in January. Investigators determined they were all shot with a small-caliber rifle. Their bodies were not poached for feathers, investigators said.

Department of Fish and Wildlife teams have sent the bullets found in the eagles for ballistic testing.