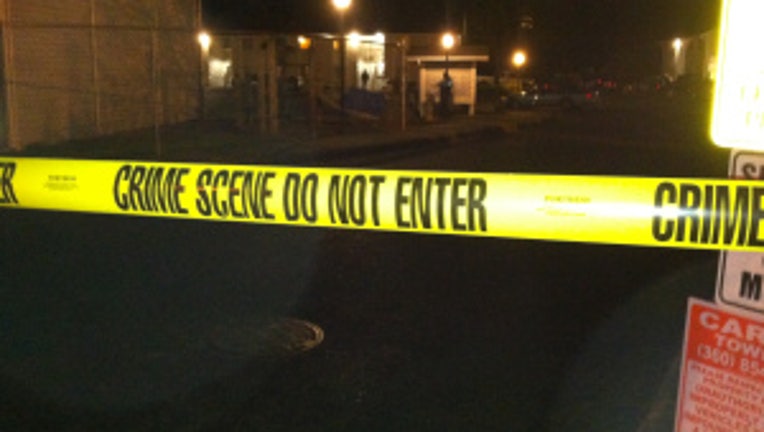 SKAGIT VALLEY, Wash. -- Police are looking for a suspect that killed one person and shot at least one other Monday evening in Skagit Valley, Wash., the Skagit Valley Herald reported.

Police received calls of shots fired at an apartment complex about 5 p.m. in the 300 block of Ball Street. One person was found dead at the scene, and another was found injured. The identity of those shot was not immediately released.

According to the Herald, two persons of interest are in custody, but K-9 and air searches were underway for a possible suspect.

Skagit Valley Hospital was put on lockdown shortly after the shooting, citing security concerns, the Herald reported. The public had one entrance into the building and one exit out in the emergency room.