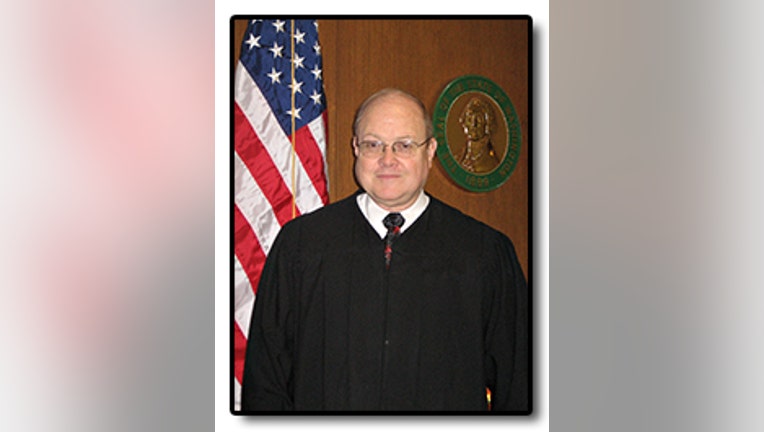 Tabor has previously refused to perform marriages in the Thurston County Jail, the Olympian reported.

Tabor has served as a Thurston County Superior Court judge since 1996. He is a graduate of Oklahoma Christian Colleg. The school's website said the school "honors God's plan that sexual relations be a part of a marriage between a man and a woman."